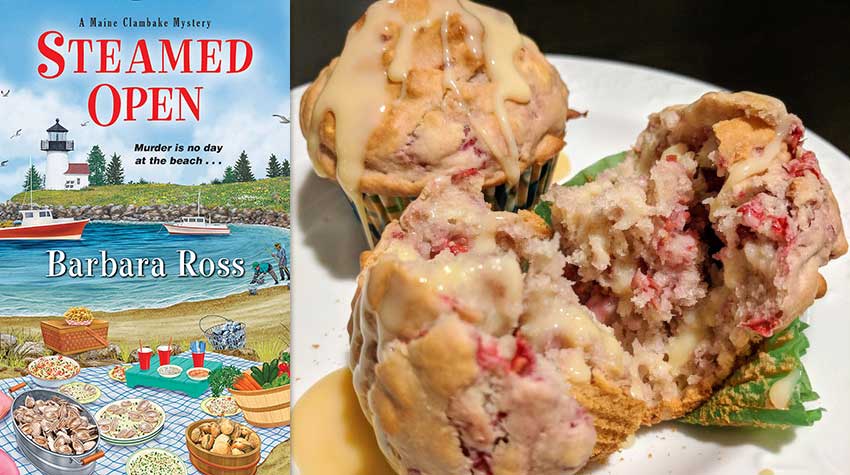 In the seventh book of the excellent Maine Clambake mystery series, the summer tourist season is in full swing. Our heroine, Julia Snowden, has her hands full running the Snowden Family Clambake and is not thrilled to discover that access to one of the local beaches used by her clam suppliers has been cut off by the heir of a beloved town elder.

Bartholomew Frick is the grandnephew-in-law of the recently deceased Heloise Herrickson and seemingly the last of that esteemed family. Now that he has control of the historic Herrickson beachside property, he’s put up a chain-link fence around the entire thing, running right down to the water. As Maine is one of the few states that allow for private land to reach all the way to the low-tide line, this essentially cuts off a huge swathe of beach that Heloise had previously allowed to be used not only for recreation but also for the smalltime clamming that provides much-needed income for many local families.

Tempers run high as protesters converge on the fence, so Julia attempts to reason with Bartholomew, to little avail. When he’s found dead shortly after their confrontation, Julia is briefly under suspicion. Fortunately, she lacks motive. But investigations soon stall, leaving the beach and access to it in legal limbo. Determined to ensure that her family business doesn’t suffer from a shortage of its namesake item, Julia throws herself into finding the new heir—and soon finds herself in the crosshairs of a killer.

I very much enjoyed the continuing saga of Busman’s Harbor and its inhabitants. A lot of cozy mysteries tend to elide the struggles of working-class folks in small towns, but Barbara Ross does a terrific job of grounding her novels in the reality of their day-to-day life. Steamed Open also saw Julia finally getting her boyfriend, Chris, to open up about his family after some pretty concerning behavior that carried over from previous novels. I’d been pretty worried from the last book that they were about to drift apart, but my fears were allayed, for at least this volume.

There were also five tasty recipes to try out, so I chose this baked delight: 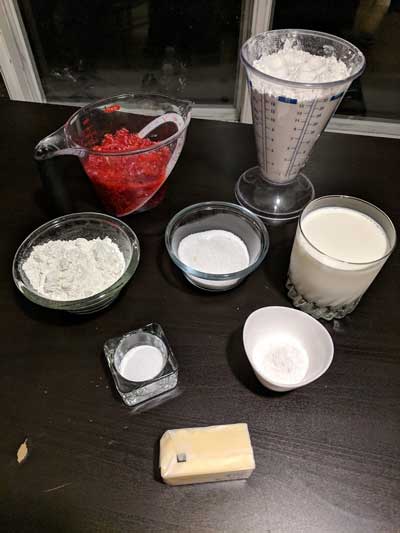 Preheat the oven to 400 degrees.

In a large bowl, cream the butter and sugar. 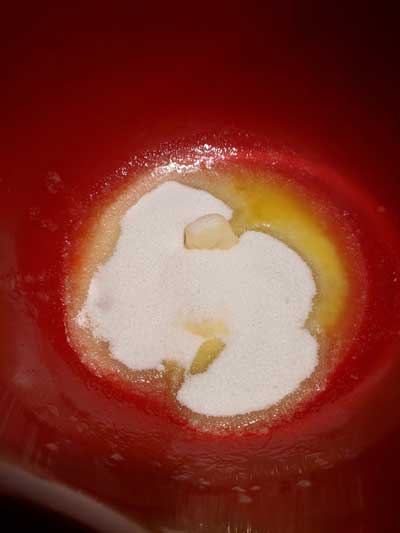 In a separate bowl, beat the egg and add the milk.

In a third bowl, mix the flour, baking powder, and salt.

Gradually alternate adding the dry ingredients and then the milk and egg to the creamed butter and sugar. 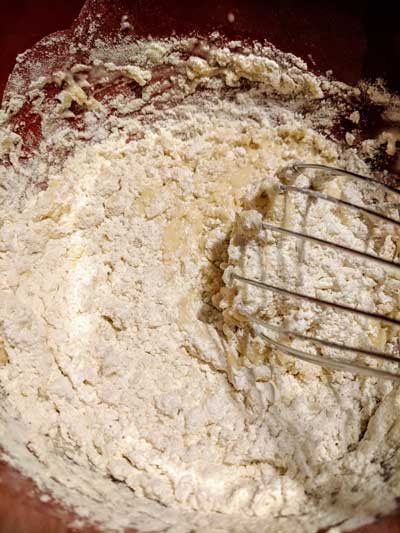 Stir in the crushed raspberries.

Bake in greased muffin tins for 20 to 25 minutes. 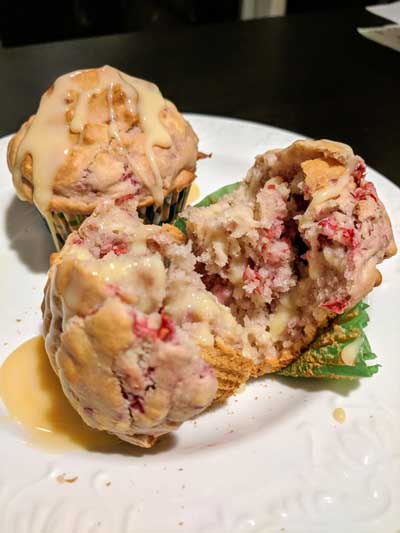 I was actually quite surprised that the recipe only called for a quarter-cup of sugar, and I was very much tempted during the baking process to at least double that amount. But I figured I ought to bake these muffins as intended, at least for my first go-round. I’m afraid I did not love them, despite my own preference for less sugar in my sweets.

They had a good texture and were definitely more muffin than cake—a common problem with many muffin recipes, I’ve found—but I did feel like they could have used at least half a cup, if not more, of sugar to really contrast nicely with the tartness of the raspberries. As it is, I served the muffins with sweetened condensed milk, which my family quite enjoyed and which looked rather pretty on the plate. I’d definitely recommend adding more sugar to this recipe if you’re looking for a more traditional-tasting baked good.

We’re taking a week off for the holidays, but we’ll be back in the New Year with a tasty seafood dish as we stay in the Northeast for a culinary cozy series debut. Do join me!

See also: Cooking the Books: Stowed Away by Barbara Ross