Cooking the Books: The Corpse Who Knew Too Much by Debra Sennefelder

Hope Early’s food blog is thriving to the extent that she’s had to hire an assistant and is on the precipice of landing some major sponsorship deals. When the local library approaches her about teaching a class on blogging, she’s thrilled to be able to give back to her community—if a little nervous since she’s never taught a class before.

So she already has her hands full when she hears that her childhood friend Devon Markham is back in town. Devon moved away to a college out west after graduation and never looked back, in large part due to the unsolved disappearance of her mother. Joyce Markham had apparently walked out of her kitchen one morning and never come back, devastating her family. Devon is convinced foul play had to be involved and built her career as a podcaster on investigating other cold cases involving missing women. Now, she’s ready to return to her hometown and get to the bottom of her own mother’s disappearance despite opposition from some townsfolk—including her sister—who don’t want to relive the trauma of those awful days.

Not being one of those folks, Hope warmly welcomes her old friend home but is in for a surprise. Devon has found out about her talent for sleuthing and wants her help investigating. Hope is hesitant. Her snooping around hasn’t always gone over well with the local authorities, including her boyfriend and chief of police, Ethan Cahill, and she’s landed in some pretty sticky situations. But when Devon is found dead in what seems to be a fatal car crash, Hope is reluctant to view her friend’s death as a mere coincidence. Someone must have felt that Devon was getting too close to the truth—someone who will turn a murderous gaze on Hope when she picks up her dead friend’s mantle and persists in uncovering what really happened to Joyce all those years ago.

This was another entertaining installment of the Food Blogger Mystery series, with clues carefully seeded throughout the narrative for the keen-eyed reader to catch before the surprising reveal. Character-wise, it was nice to catch up on Hope and Ethan’s relationship. The parts where she considered her strong feelings toward his daughters were especially touching. It was also fun to see what her best friend, Drew, and retired author Jane were up to, though I could have definitely used less of frenemy Elaine as well as her own sister, Claire, being so obnoxious to her.

There were six delicious recipes included here, and in keeping with my recent trend of hot and yummy comfort foods, I decided to try out this one: 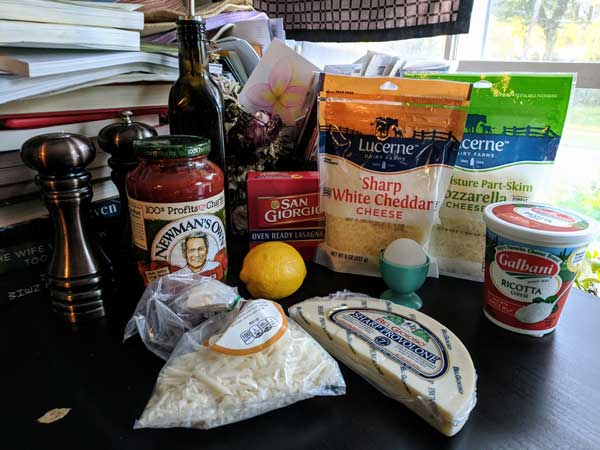 ½ teaspoon kosher salt, or to taste if you prefer

Preheat oven to 375 degrees. Coat a 2-quart baking dish with olive oil, then set aside to prepare lasagna.

Cook the lasagna noodles, according to the package directions, until al dente. Then rinse under cold water and lay the noodles flat while you prepare the filling. 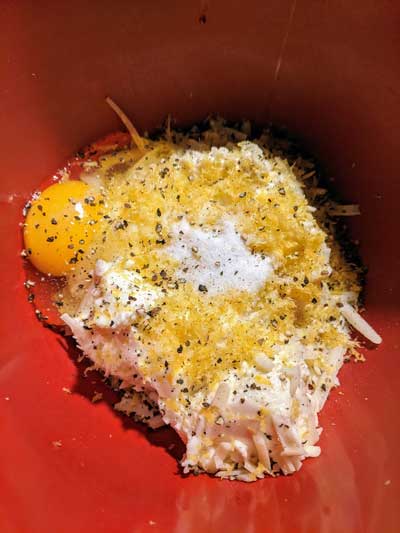 In another bowl, combine the remaining three cheeses. Set aside. 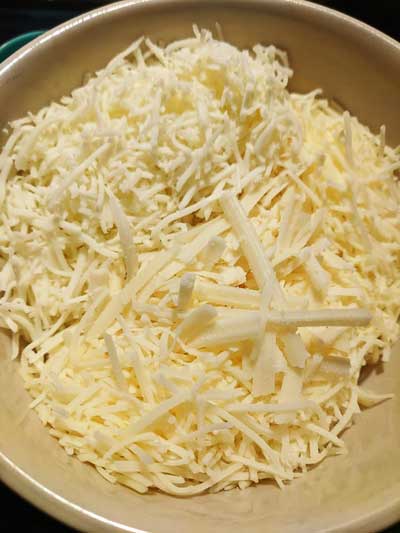 Begin building the lasagna. Spread a light layer of the marinara sauce on the bottom of the baking dish. Lay 3-4 noodles lengthwise over the sauce.

Top with a final layer of noodles, then add remaining three-cheese mixture.

Bake lasagna for about 45 minutes or until the top cheese is melted and golden.

Remove from oven and allow to cool, between 10 to 15 minutes, before serving. 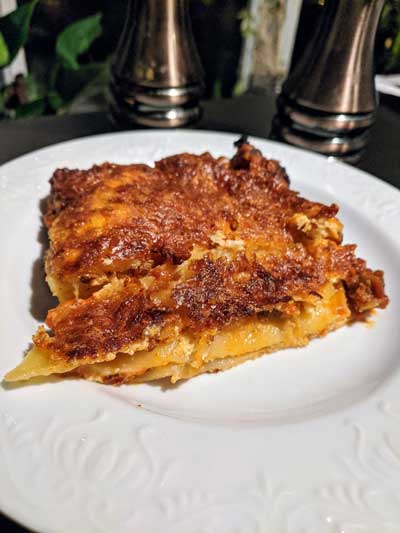 I’m a big fan of no-boil lasagna noodles as they save so much time when putting these dishes together. So, of course, I used those in this recipe, skipping the second step. I also made another substitution, though this one wasn’t by choice: my husband couldn’t find fontina at the store, so we replaced that with sharp provolone. I also cheated a bit and added some ground beef to the sauce, as my family tends to prefer meat in our lasagnas.

For whatever reason, the top of this lasagna was definitely past golden in my cool-running oven at the 45-minute mark, so I’d recommend that other home cooks attempting this recipe cover or tent the top with foil for the first half-hour or so. While the lasagna was not, unfortunately, terribly photogenic or as gooey as the text taken from Hope’s blog had advertised, it was still very delicious, with the lemon zest adding a lovely brightness to the dish and cutting through the richness of the cheese.

Next week, we gear up for spooky season with a thematically appropriate cake while investigating a murder done under the cover of the costumed holiday. Do join me!