More info at the links with hat tips to Omnimystery News: Telemystery and Publisher’s Lunch. 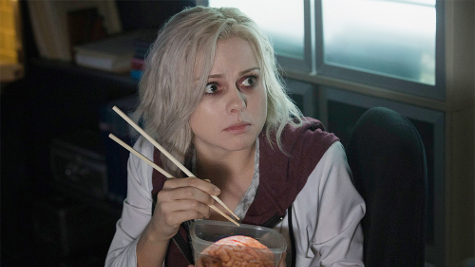 If I told you that there was a new crime show that was both funny and socially relevant and successfully incorporated elements of other acclaimed shows while still treating its subject matter with utmost respect, what network would you guess it was on? It would have to be something like a Netflix Original series right?… Being a parent is a herculean task, even when you have a wife or husband to help you out. But, successfully raising a child on your own is a task worthy of a legendary hero. Many of the labors single parents face are mundane and don't involve mortal peril, but everyday they're called on to… 13 of the Best Female Sleuths from Pop Culture

Everyone knows Sherlock Holmes, Hercule Poirot, and the Hardy Boys, but what about the best female sleuths from pop culture? Women have been solving crime and catching bad guys in books, television, and movies just as long as men—only they’ve been doing it better. Let’s face it, women do almost everything better. Call it female…