Writer and creator Vince Gilligan struck gold back in 2008 when the first episode of Breaking Bad premiered. After 5 seasons of watching the transformation of Walter White to Heisenberg, critics and audiences alike list the show as one of the best of all time.

After the success of Breaking Bad, Gilligan decided another character’s story needed telling. In 2015, Saul Goodman got his own show, Better Call Saul, as a spinoff prequel to the Breaking Bad story. The first two seasons have garnered a similar level of critical acclaim.

With Season 3 of Better Call Saul quickly approaching, we wanted to know which show you like better. Is it the origin story of “Slippin’ Jimmy”? Or the tragic story of “Heisenberg”?

Tell us what you chose and why in the comments below! 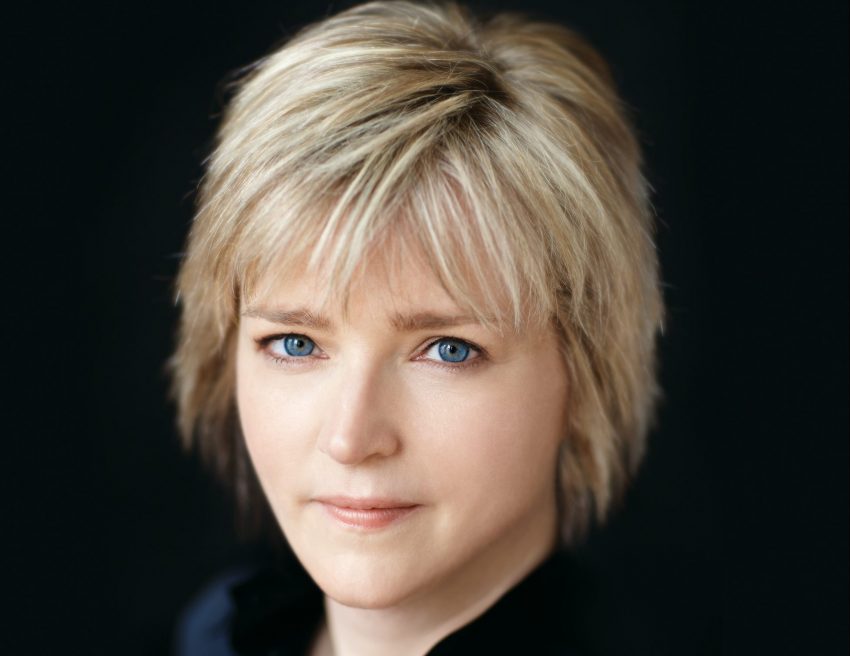