March 29, 2020
Join Joanna Schaffhausen for a Q&A about Ellery Hathaway, a police officer with a traumatic past who patrols sleepy Woodbury Massachusetts and works with the FBI to bring serial killers to justice.

The Vanishing Season is the first book in the series—read on for an excerpt! 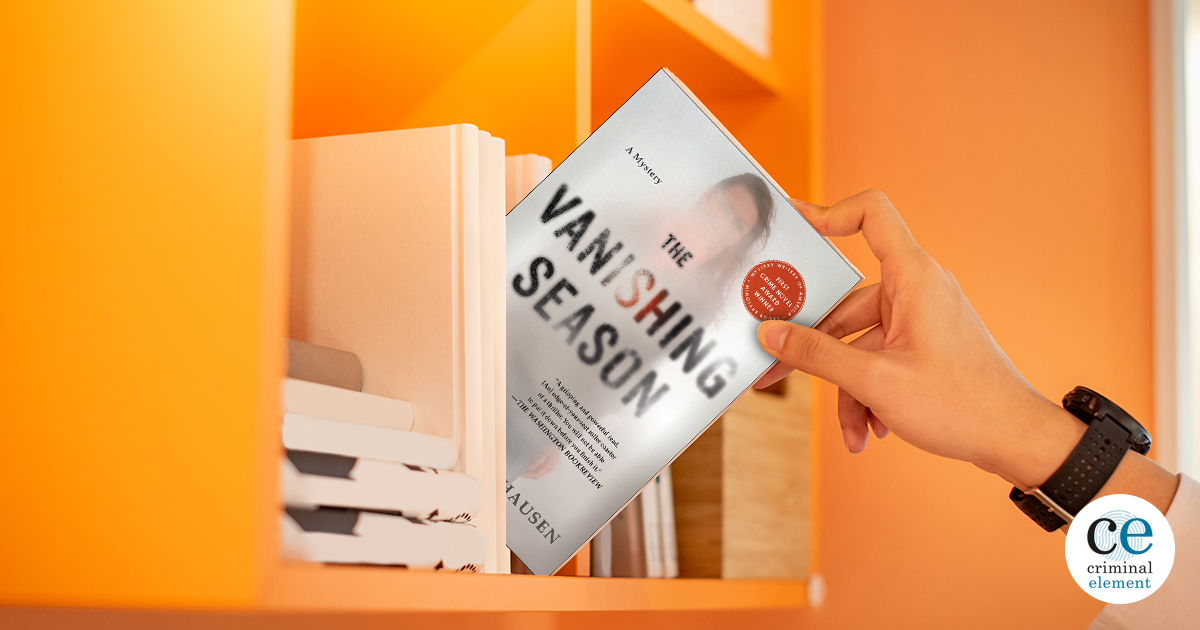 Describe the first time you pictured Ellery Hathaway in your head.

Ellery Hathaway came into being twenty years ago with the first draft of what would eventually be The Vanishing Season. I’m a linear writer, so Ellery’s first appearance would have been in the prologue, when she’s fourteen years old and riding her bike alone on a sweltering night in Chicago. I pictured her as strong and stubborn, restless and trying to create any sort of breeze as she pedaled around the park with her ponytail flying behind her. At that moment, she had no idea of how her life was about to change.

Would you like to live in the setting you created for the Ellery Hathaway series?

People keep winding up dead in the fictional town of Woodbury, so, ah, maybe not? In all seriousness, I was out in western Massachusetts recently for research on book four, and it is beautiful country. Gorgeous woods, huge fields and waterfalls. The little towns have white-steepled churches and candy shops painted bright pink. I could definitely be happy there.

How has Ellery changed since you began the series?

Ellery nearly died at age fourteen. Some parts of her feel like it would have been easier if she had died, that the psychological strain of having to carry on is too much. The serial killer who abducted her still attracts constant media attention, and the end result is that her identity as “the girl who got away” remains fixed in the public’s mind. Everyone wants a piece of her, and so her instinct is to hide and have contact with no one. This strategy proves disastrous, and when her secret explodes, some of her worst fears come true. But she also finds she is not alone and there is freedom in owning her past. She’s learning that she can’t change anyone’s opinions of her, but she can make her own choices and that her one life does not have to stand in for all the lost girls that came before her. She is enough, just as she is.

Read an Excerpt of The Vanishing Season now!

Order your copy of The Vanishing Season here or at the retailers below.