Book-Inspired Cocktails: Hair of the Wolf 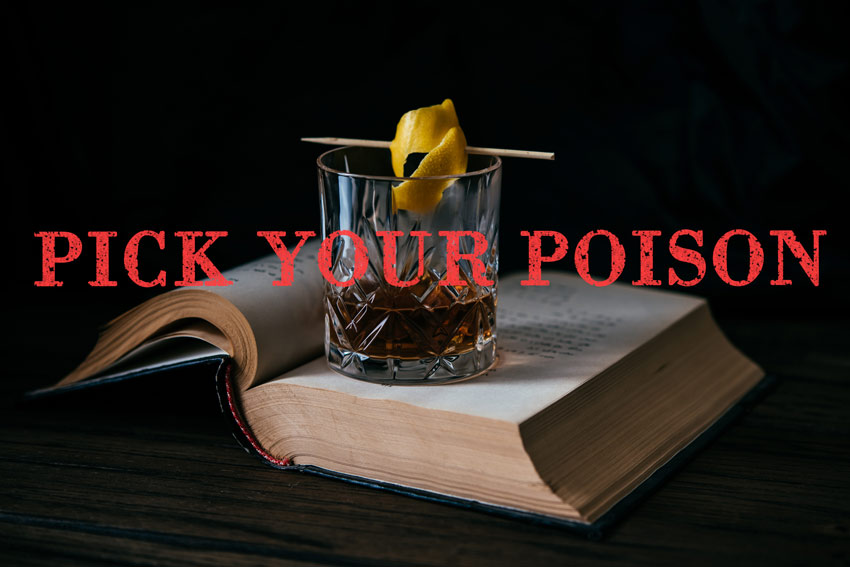 When you see a play, you expect a few staged deaths—but what happens when an actual murder takes place?

Better double up during intermission with this week’s Pick Your Poison—where we create a cocktail inspired by a recently published mystery, thriller, or crime novel—the “Hair of the Wolf” cocktail, inspired by Judith Flanders’s second Sam Clair mystery, A Howl of Wolves! 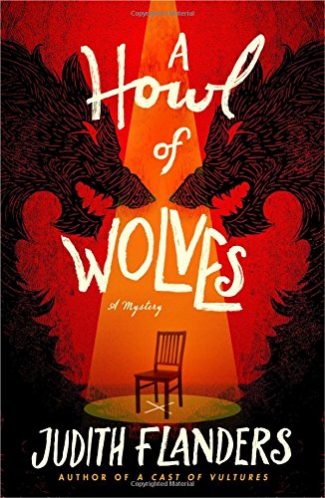 A Howl of Wolves by New York Times bestselling author Judith Flanders once again brilliantly fuses mystery with humor in this fourth installment of her critically acclaimed ­Sam Clair series.

Sam Clair figures she’ll be a good sport and spend a night out at the theater in support of her upstairs neighbors, who have small parts in a play in the West End. Boyfriend (a Scotland Yard detective) and all-around good sport Jake Field agrees to tag along to what is apparently an extra-bloody play filled with dramatic, gory deaths galore. So Sam expects an evening filled with faux fatalities. Until, that is, the curtain opens to the second act, revealing a dummy hanging from the rafters, who’s been made up to look suspiciously like Campbell Davison, the director of the production.

When Sam sees the horrified faces of the actors onstage, she realizes that this is indeed not a dummy, but Davison himself―and this death is not part of the show. Now everyone wants to know: who killed Campbell Davison? As Sam learns more about the murdered man, she discovers that he wasn’t all that well-liked amongst the cast and crew, so the suspect list grows. The show must go on―but Sam knows a murderer must be apprehended, so she sets out to find out what happened, and why.

“Hair of the Wolf” 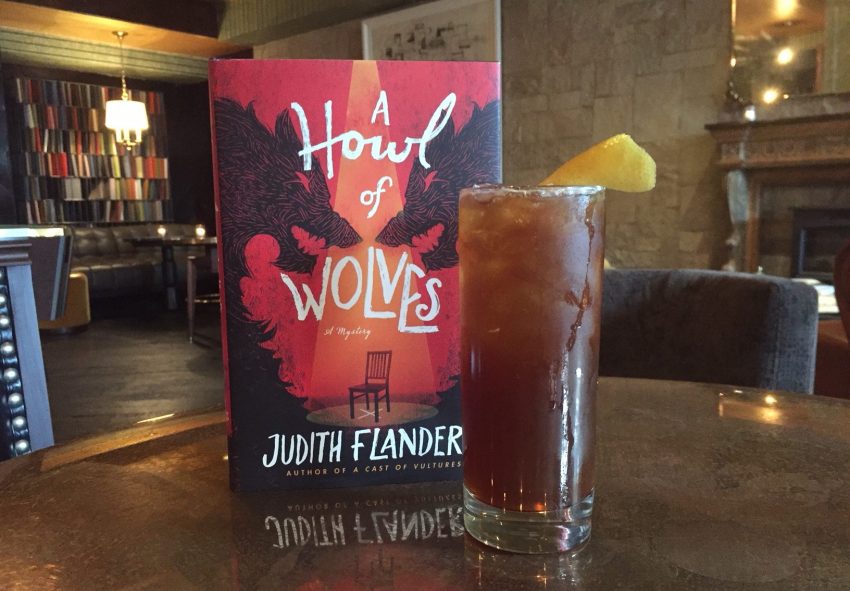 So have a few “Hair of the Wolf” cocktails and don’t forget to order your copy of Judith Flanders’s A Howl of Wolves today!

Check out Amber Keller’s review of A Howl of Wolves!