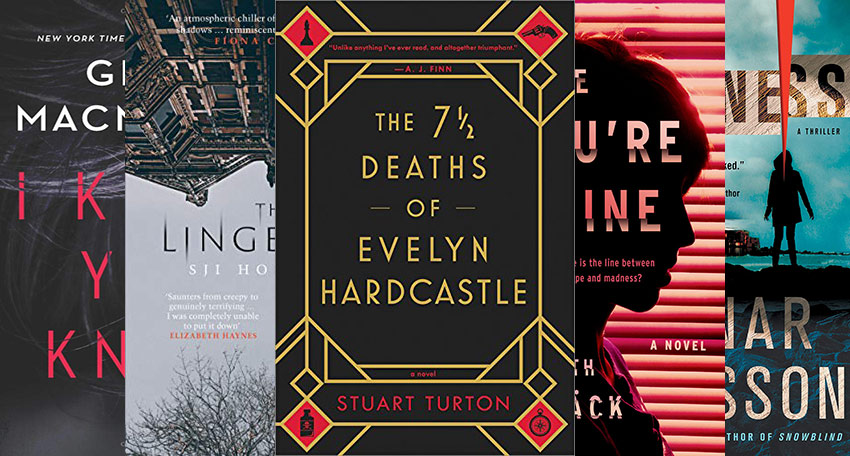 Hey there, reader! I’m absolutely thrilled to be collaborating with Criminal Element on this “Best of the Month” series. When I’m not reading crime fiction or writing about crime fiction as Crime by the Book, I can often be found perusing Criminal Element’s fantastic selection of crime book reviews and features.

Without further ado, let’s dive right into my picks for Best Books of September 2018! 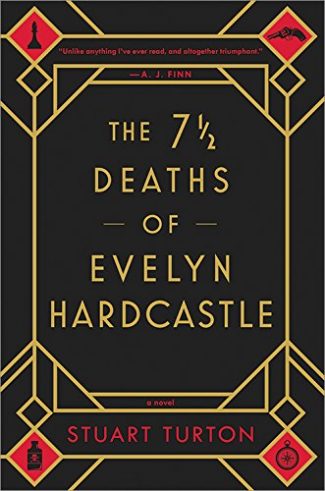 The 7 ½ Deaths of Evelyn Hardcastle by Stuart Turton

Oh, how I love a good book cover, and Stuart Turton’s buzzy debut, The 7 ½ Deaths of Evelyn Hardcastle, sure has one! I’m a sucker for books with black-and-red covers, and this one absolutely does the trick for me. The best book covers make you even more curious about the story contained within, and that’s certainly true of this one! I love the little details included in this cover—from what appears to be poison to a gun and a compass; I’m so curious to learn how these elements fit into this story.

About The 7 ½ Deaths of Evelyn Hardcastle:

The Rules of Blackheath

Evelyn Hardcastle will be murdered at 11:00 p.m.

There are eight days and eight witnesses for you to inhabit.

We will only let you escape once you tell us the name of the killer.

Evelyn Hardcastle will die. Every day until Aiden Bishop can identify her killer and break the cycle. But every time the day begins again, Aiden wakes up in the body of a different guest. And some of his hosts are more helpful than others… 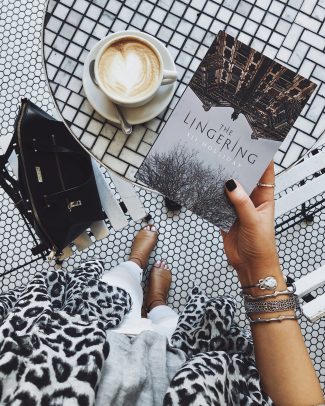 The Lingering by SJI Holliday

Looking for a supernatural suspense novel to add to your Halloween reading list? Look no further. SJI Holliday’s gripping thriller The Lingering blends domestic drama, psychological suspense, and a Gothic ghost story to fantastic effect. In The Lingering, readers follow a married couple who leaves behind the stresses of city life in favor of a commune in the English Fens. Housed in the stately and mysterious Rosalind House, this commune focuses on bringing light and joy into the lives of its residents—and for ex-cop Jack and nurse Ali, it’s just what the doctor ordered. That is until they start to settle into their new home and realize things aren’t quite what they seem—and the house might have an agenda of its own for its newest residents.

The Lingering is atmospheric and just plain fun to devour. Character-driven in every sense of the phrase, readers will be captivated by the richly developed men and women that fill this book’s pages. The Lingering is currently available as an ebook and will be released in paperback later this year! 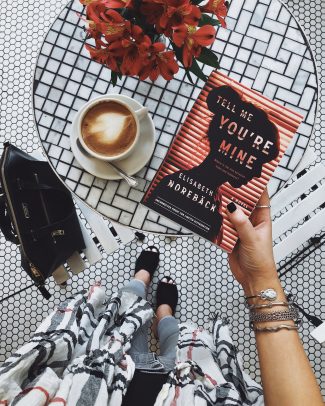 Tell Me You’re Mine by Elisabeth Norebäck

Elisabeth Norebäck’s debut psychological thriller is a gripping and twisty story exploring the boundaries between love and obsession. Stella Widstrand is a psychotherapist with a successful career, a picture-perfect husband and son, and a home that could be ripped from the pages of a chic Nordic style magazine. But Stella has a secret. Nearly two decades ago, while on a family vacation, Stella’s infant daughter disappeared—never to be seen again. That is until a young woman appears at Stella’s practice one day to begin therapy. Something about this woman sparks a memory for Stella. Could this be her long-lost daughter? Stella will do anything to figure out the truth.

Tell Me You’re Mine has all the ingredients I love in psychological thrillers. On the surface level, it’s pacey, tense, and delivers satisfying reveals and twists along the way. But dig a little deeper and Norebäck develops a poignant and heart-rending story of the unbreakable bonds between mother and daughter. As Norebäck’s protagonist digs deeper into the mystery surrounding her infant daughter’s disappearance, her mental state becomes increasingly unhinged and the lines between what’s real and what she is imagining blur more and more; readers will love puzzling out fact from fiction in this binge-worthy story of suspense. 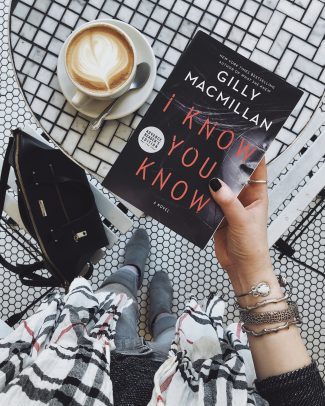 Podcast Host, I Know You Know by Gilly Macmillan

Given the wild popularity of true crime podcasts, I’m sure I’m not alone in loving crime novels that center around podcast hosts. Gilly Macmillan’s latest suspense novel features exactly that: a podcaster digging into a decades-old mystery. In I Know You Know, a man returns to his hometown seeking closure on a tragedy that has plagued him ever since his childhood. Years ago, his best friends were murdered, and he has never been satisfied with the answers given by local police. So now, he’s going to seek out the truth for himself. To document his findings, our protagonist creates a true crime podcast.

Told in chapters that alternate between narrative and podcast “transcripts,” I Know You Know will feel incredibly authentic to listeners of true crime podcasts like Serial, Criminal, and Sword & Scale. These podcast “episodes” prove a creative way for author Gilly Macmillan to introduce her readers to the specifics of the book’s central mystery; the “episodes” feature a mix of new interviews, background information, police findings, and more. Macmillan’s creativity pays off, and readers interested in following a protagonist investigating a crime who is not a police officer will find this a compelling and fresh means of crime fiction storytelling.

Read Haven Bassett’s review of I Know You Know! 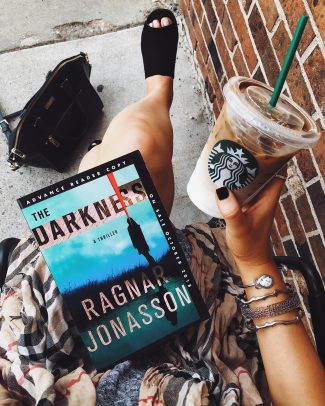 Fans of Nordic Noir, police procedurals, and/or Agatha Christie—mark your calendars! This upcoming release is for you. Ragnar Jonasson is one of my personal favorite authors, and this October, he launches a brand-new series in the US with The Darkness. The Darkness is a richly atmospheric mystery that takes readers from the city streets of Reykjavik, Iceland, to the country’s highlands. In The Darkness, we meet series protagonist Hulda Hermannsdóttir as she nears the end of a fruitful career with the Reykjavik police force. Now in her 60s, Hulda knows that retirement is on the horizon—but she could never have expected it to come quite so soon. When she learns that her superiors intend to force her into early retirement to make way for a young, hot-shot police officer to join the force in her place, she makes it her mission to solve one more case before she has to turn in her badge. The case she chooses—a cold case involving the murder of a young woman seeking asylum in Iceland—turns out to be much more than she ever bargained for.

Jonasson is at the top of his (already critically-acclaimed) game in The Darkness. Immersive and masterfully plotted, The Darkness reads like a classic mystery that’s been updated for a modern audience. No spoilers, but Jonasson throws his readers a serious curveball in The Darkness, too—and it’s one that will keep you wanting more from Hulda Hermannsdóttir and this fantastic new series.