Available Dark by Elizabeth Hand is a Cass Neary novel and the sequel to the award-winning Generation Loss. Now, through the month of March, you can get the ebook version of this dark and edgy crime novel for only $2.99!

Elizabeth Hand's writing honors include the Shirley Jackson Award, the James Tiptree Award, the Nebula Award, the World Fantasy Award, the International Horror Guild Award, and many others. Now, this uniquely gifted storyteller brings us a searing and iconoclastic crime novel, in which photographer Cass Neary, introduced in the underground classic Generation Loss, finds herself drawn into the shadowy world of crime in Scandinavia's coldest corners.

As this riveting tour-de-force opens, the police already want to talk to Cass about a mysterious death she was involved with previously, but before they can bring her in, Cass accepts a job offer from overseas and hops on a plane.

In Helsinki, she authenticates a series of disturbing but stunning images taken by a famous fashion photographer who has cut himself off from the violent Nordic music scene where he first made his reputation. Paid off by her shady employer, she buys a one-way ticket to Reykjavik, in search of a lover from her own dark past.

But when the fashion photographer's mutilated corpse is discovered back in Finland, Cass finds herself sucked into a vortex of ancient myth and betrayal, vengeance and serial murder, set against a bone-splintering soundtrack of black metal and the terrifying beauty of the sunless Icelandic wilderness. In this eagerly awaited sequel to the award-winning Generation Loss, Cass Neary finds her own worst fears confirmed: it's always darkest before it turns completely black. 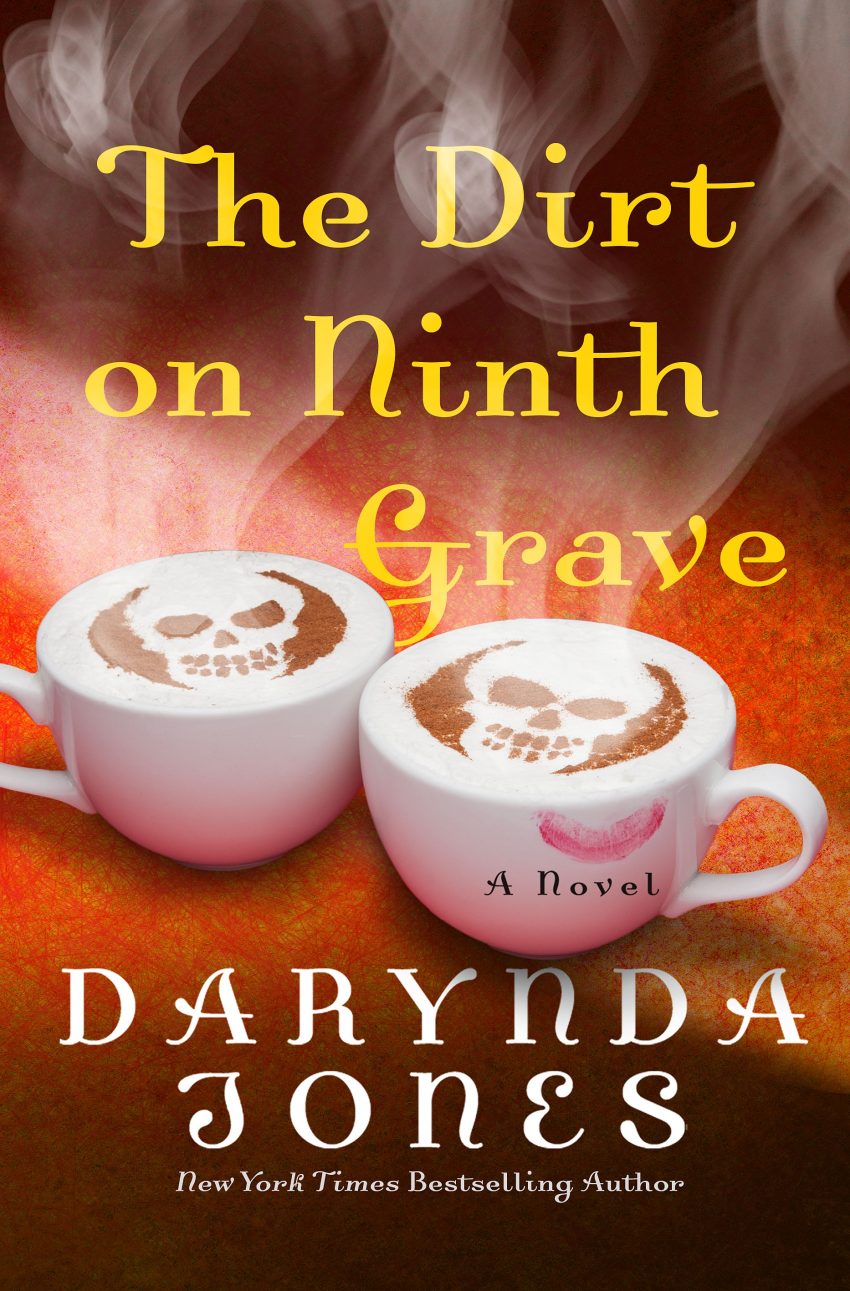