Are You Part Dutch or a Serial Killer?: Police Use of DNA Genealogy Sites 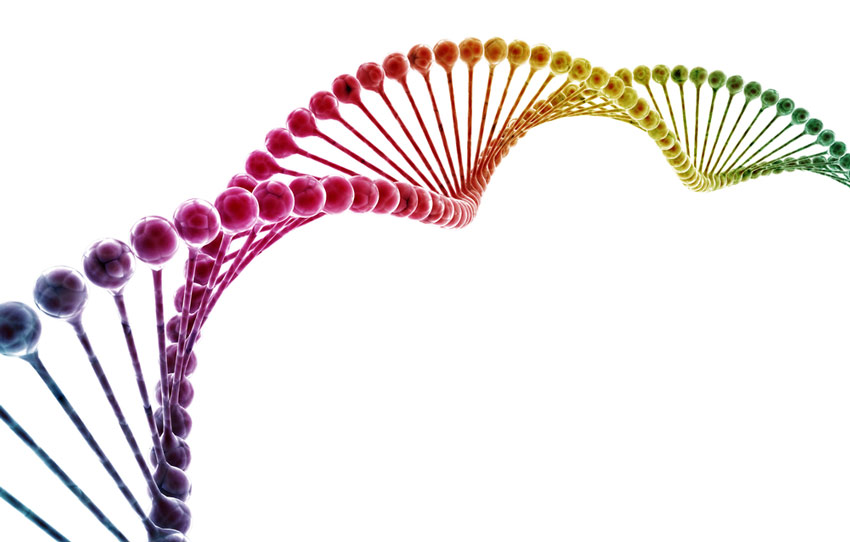 DNA, or deoxyribonucleic acid, contains the genetic instructions for the development and function of all cellular life, much like a construction blueprint, with individual matching probabilities surpassing that of a human fingerprint. Its uses, once futuristic, now seem as commonplace as satellite radio and K-Cups.

DNA’s most renowned use has its 30th anniversary this year. It was July 1988 when prosecutors first used DNA to convict a man of murder in a United States court. Though many judges, juries, and defense lawyers were skeptical then, DNA is now the gold standard when it comes to convicting suspects and releasing those wrongfully imprisoned.

Capitalizing on the worldwide acceptance of DNA’s unique identifying qualities, online sites now provide customers the opportunity—for as low as $99—to submit saliva swabs to learn their precise ethnicity and connect with unknown or lost relatives. I have an older cousin who did just that and discovered an 80-year-old brother living 2,000 miles away from her. Nervous but excited, they met and now regularly communicate. Their story sounds like a television commercial. But some relatives do not want to be discovered, and others are upset when they learn they are the product of infidelity. That’s why AncestryDNA warns, “You may discover unexpected facts about yourself or your family when using our services. Once discoveries are made, we can’t undo them.”

DNA’s use has raised serious social, theological, and ethical questions for years, such as its potential use in human cloning, child engineering, employer and insurer discrimination, and more. Federal and state laws have been enacted to prohibit most of these, yet the bans are not complete.

Also from Philip Jett: Abraham Lincoln and the Plot to Kidnap a Dead President!

Perhaps the most deliberated issue is privacy, or the lack thereof. Because DNA profiles are essentially personal data, they can be obtained through resale, leasing, court order, and hacking. The comprehensive biological information with the potential to be disseminated is not only about you, it’s about your children, grandchildren, parents, aunts, uncles, and cousins. It can be used to connect you to King Henry VIII or Charles Manson, or it can be used to locate a genetic mutation that provides you with resistance to malaria or predisposes you to sickle cell anemia. That’s the problem—it can be used for several purposes and potentially without your consent.

This issue has surfaced most recently in the case of the Golden State Killer, who is alleged to have committed numerous murders, rapes, and burglaries in California from 1974 to 1986. Material from the cold case file was tested for DNA. The results were then compared with DNA profiles in federal and state databases, but there wasn’t a match. Much like a fingerprint found at a crime scene, if a match cannot be found, it’s useless.

Then, police had an ingenious idea: use online DNA genealogy sites to locate a member of the perpetrator’s family. The family member can then be interviewed and the family tree analyzed to narrow the suspects to those of the applicable age and gender who were working, residing, or traveling near the places and at the times the crimes occurred. It worked beautifully. Only four months after the DNA search, the suspect was arrested, ending a 44-year investigation.

With news of that success, police in Vallejo, California, recently sent evidence to a crime lab to obtain a DNA profile in hopes of tracking down the infamous Zodiac Killer. The Zodiac is believed to be a serial killer who committed murders in California during the late 1960s and early 1970s. He signed letters using the name Zodiac with a drawing of what resembles a crosshair. Once Vallejo police obtain the DNA profile, they intend to submit it to a genealogy database that, with luck, will locate one or more of the Zodiac’s family members that, in turn, will lead them to the killer.

Because police are increasingly using DNA databases to track down criminals, sites like GEDmatch—the public database used to capture the Golden State Killer suspect—now warn users that they should “understand the possible uses of their DNA, including identification of relatives that have committed crimes or were victims of crimes.” Due to constitutional restrictions on searches and seizures and the right of privacy, most police requests of DNA analysis from private databases like AncestryDNA and 23andMe are denied unless supported by a court order. Such sites also post a “Transparency Report” that details how many police requests for DNA information have been received and granted by the sites.

Like everyone, I’m pleased to see the suspected Golden State Killer finally facing justice. It also would be incredible to see the Zodiac Killer in manacles and other murderers and rapists captured too. That being said, each technological advance seems to chip away at our privacy, whether it’s hacking into our credit card, Amazon, or Facebook accounts or the expansion of DNA and people-finder websites. Still, my credit card is rub-worn, I’m all over social media, I embrace Amazon’s two-day delivery, and I clutch my cellphone like it is oxygen and water. So, I suspect my DNA will become publicly accessible one day. I just hope that when that day arrives, the world and I will learn that I’m a New York Rockefeller heir and not a Brazilian Hitler progeny.

Read an excerpt from Philip Jett’s true crime book, The Death of an Heir!