Here are the winners' lists from three of the sets of awards announced at this weekend's Bouchercon!

Congratulations to all the nominees and winners! 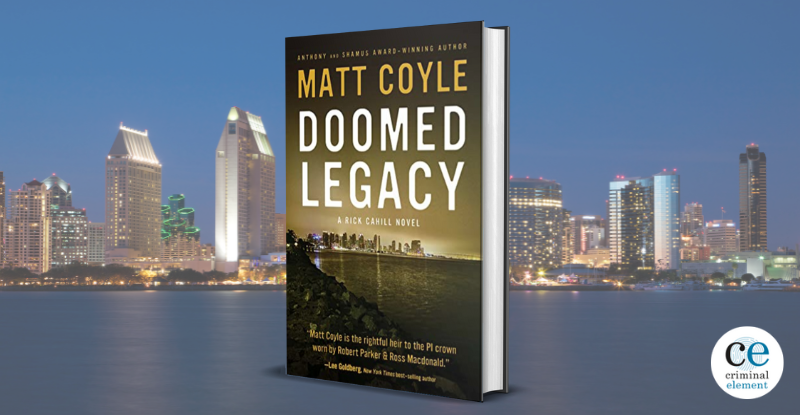