Ask the winning authors to make you some tea—they've got the gear! This weekend, during the Malice Domestic convention in Maryland, the winners of this year's Agatha Awards were announced.

(Shhh- This pic of a beaming Hank Phillippi Ryan and her award comes via our flat-out theft from the Tweetstream of @JSpencerFleming, a sister nominee.)

Best Historical Novel: A Question of Honor by Charles Todd

Best Nonfiction: The Hour of Peril: The Secret Plot to Murder Lincoln Before The Civil War by Daniel Stashower

To clarify any confusion on dates, these awards are given in 2014—we typically discuss them this way so you know they're the latest, red-hot news—but they're granted for works published during the previous year, so the award says 2013. Check here to see all the terrific nominees, and congratulations to the winners! 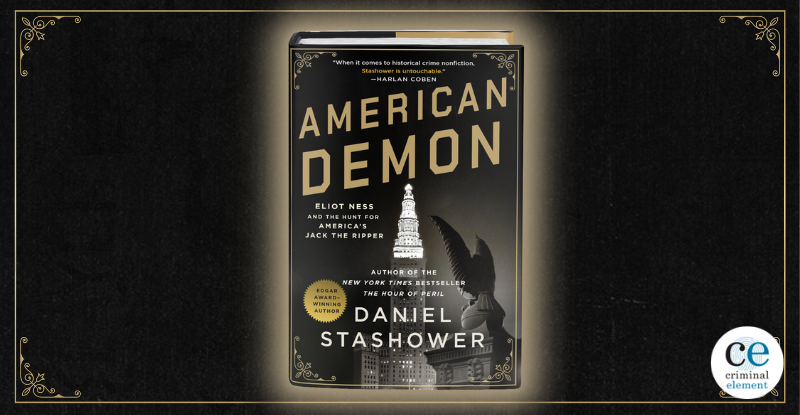