A Shoulder to Die On

Before you inflict an obligatory shoulder injury to your protagonist, N. Lawrence Mann urges you to consider aiming elsewhere. Learn why! 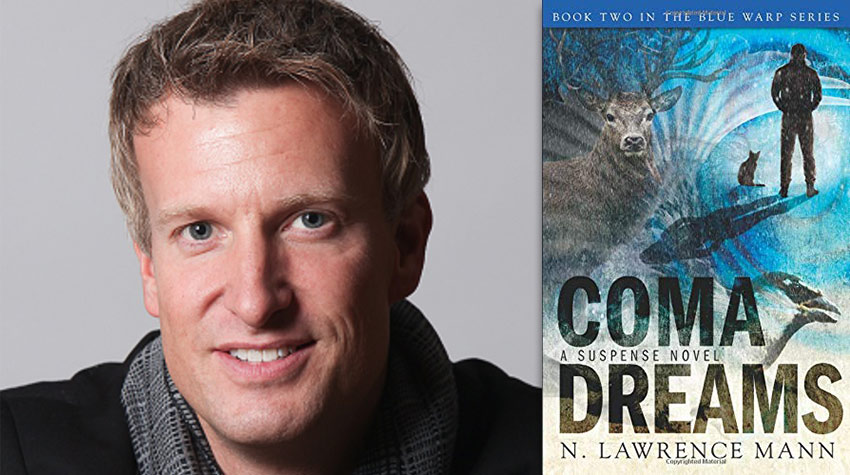 We’ve all seen it: The heroin takes a bullet in her shoulder area, where the chest muscle meets the shoulder bone. She falls back, winces in pain for a few beats, and then musters just enough strength to outsmart the bad guy and win the day—and has the wherewithal to sit up and give a thumbs up to the chief of police while her arm rests in a makeshift sling as the ambulance door shuts and she is carted off to the nearest hospital.

It happens a lot, and with good reason. The shoulder is a convenient place to be wounded, as it is a significant enough part of the body where the audience takes the wound seriously yet isn’t a vital organ. This may be true, but it doesn’t mean that a knife or bullet to the shoulder could be any less deadly. Here’s why:

An endearing perk of growing up with a physician as both a movie buff and father is you are allowed insight between the curtain of Hollywood embellishment and medical reality. If a character has held their breath for too long underwater, my sister and I would hear about it. Likewise, IV needles being thrust straight into the undersides of elbows (and not at a severe angle) were similarly called out. This acquired knowledge has greatly benefitted my writing, keeping it honest, medically speaking. The shoulder wound is no exception. In fact, I have yet to incorporate a shoulder wound into a story, knowing his bologna alarm is out there (sorry, Dad)!

First off, some of the larger vessels of the body run through the shoulder. These include the subclavian artery and vein, which are the basic blood supply to the upper extremity (upper arm, lower arm, and hand). In addition, the brachial plexus—also located in that area—is the major nerve supply to the upper extremity as well. Not to mention that the shoulder itself is a very complex ball-and-socket joint that, hampered by traumatic injury, can lead to lifelong disability (and that is if you survive the initial blood loss from major vessel trauma).

Even if these significant bone, vascular, and neurological structures are not directly injured during such a wound, significant soft-tissue injury (muscles, ligaments, and cartilage) would require immediate surgical exploration and debridement (cleaning and extraction of bone chips, bullet bits, glass, etc.). If you survive a significant shoulder wound, the chances of permanent disability probably exceed 30 percent. 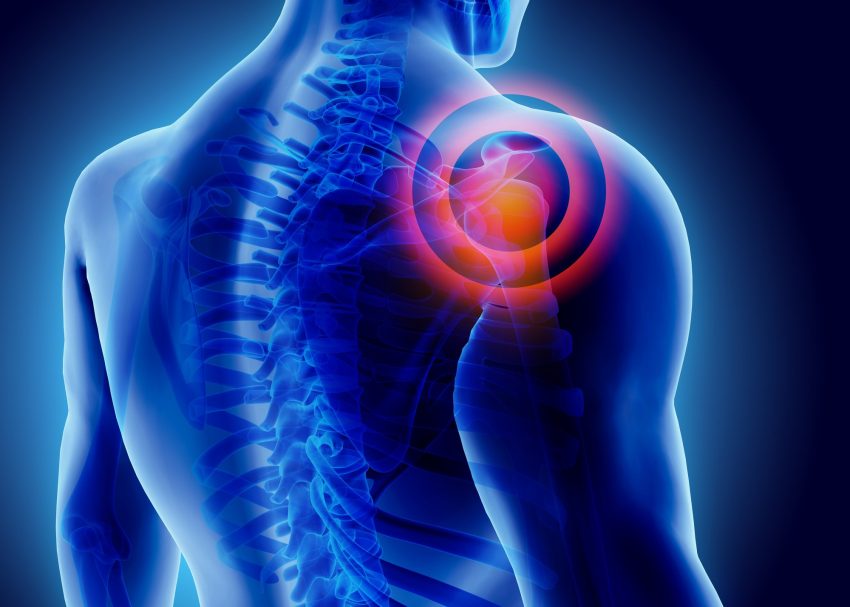 So how much time would you have if you have taken a bullet to the shoulder, you ask?

If the subclavian artery is severed, blood loss will be immediate and massive. Without prompt, emergent response (IV fluids, blood transfusion/blood pressure support) and immediate transfer to a facility equipped to handle this type of trauma, this same shoulder wound we have belittled in our countless favorite plotlines may result in death in a matter of minutes.

Obviously, every body type reacts differently to trauma, so it’s challenging to put an exact number here. Either way, it is safe to say that after sustaining this wound, you are not getting in your car to chase the bad guy, not fighting the good fight against that elusive antagonist for the climax of the story, and not holding down the fort anytime soon while using your good arm to hold your rifle as you take aim against evildoers—none of it. You are done. Even if you have severed your subclavian vein (not the artery), this still would result in major blood loss and incapacitate you in a very short amount of time. Any makeshift sling would be inadequate to the control the amount of hemorrhaging we are talking about. Granted, it would aid in immobilizing a shattered shoulder, but that would be the least of your worries at that point.

Upper extremity is more significant to daily life than people realize, and the consequence of a severe injury to it can be long-lasting. Individuals who sustain these wounds experience prolonged rehabilitation and, many times, never fully recover. In other words, they never regain full use of their arms. So plan accordingly if you have a recurring character who just shows up in the next book or script as if their shoulder wound from a previous story had never occurred. Otherwise, my dad’s bologna alarm will be triggered (with sound and fury).

Think in terms of nicks instead of gashes. Do your best to avoid the temptation to embellish the significance of the wound. Keep in mind that the only shoulder wound (knife, bullet, arrow, etc.) that would not result in significant bleeding, disability, and emergency care would be a through-and-through injury on the outer deltoid muscle (commonly referred to as the shoulder muscle) or the outermost region of the trapezius muscle (which connects the neck to the shoulders). You want 2 or 3 centimeters of maximum depth here. Anything deeper would likely impact the clavicle, the scapula (shoulder blade), and the large vessels in the shoulder. There’s simply not a lot of room for error before the loss of blood would render you incapacitated or dead.

Don’t worry. These nicks bleed a lot. You can keep them as messy as you see fit. No one will have to know the true significance of the wound unless you feel compelled to divulge it.

And if your characters really need a place to get shot, try a through-and-through wound in the gluteus maximus (Forest Gump might prefer “buttocks”) but avoid hitting the pelvis, which brings forth a whole different set of anatomical disasters reserved for an entirely different article.

In short, get shot in the ass for goodness sake, not the shoulder.

N. Lawrence Mann is an American author. His works are largely described as suspenseful but frequently incorporate components of fantasy, science fiction, and humor. His novel, Full Breach, is the first in The Blue Warp series, released in 2017.