By Kate A. Boorman

Kate A. Boorman, author of What We Buried, lists some of her favorite unreliable narrators in the YA genre! 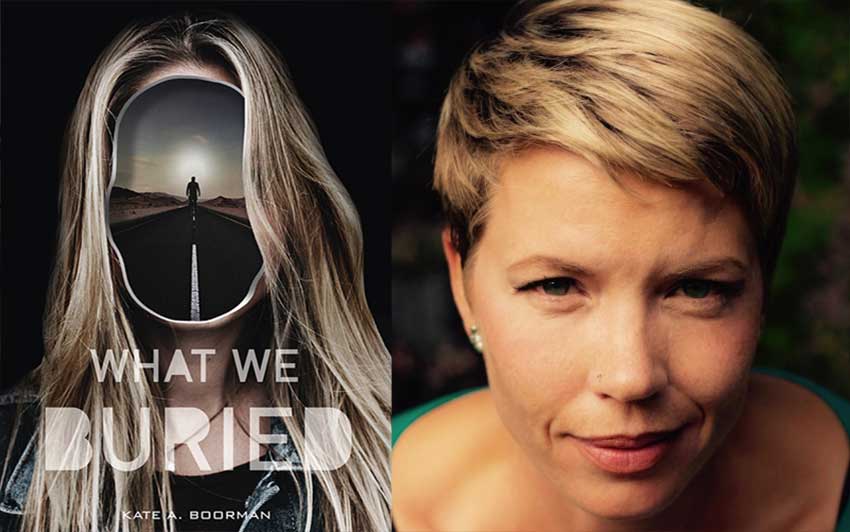 I have a thing for unreliable narrators. I’m suspicious of polarities, of the black and white, and I tend to gravitate toward the grey area where, ironically, not-completely-trustworthy characters reside. I think I’m drawn to them because I see myself there. Not because I’m hiding bodies (or am I?) or because I lie compulsively (or do I?), but because it’s difficult to be truthful with yourself. None of us are perfect historians; our egos and penchants make an unbiased recollection of an event—particularly when that event is personal—practically impossible. And whether the narrator is hiding some key detail from us or themselves, or leading us on a bit of a wild goose chase on purpose and testing our ability to detect their inconsistencies, I read for the gut-punching revelation.

I write and read young adult literature because I love the tension inherent in that particular time of life. Young adult stories are full of characters with passionate aspirations who do not have full agency to act. When the story includes a character who is not giving us the whole story, by circumstance or by choice, so much the better. 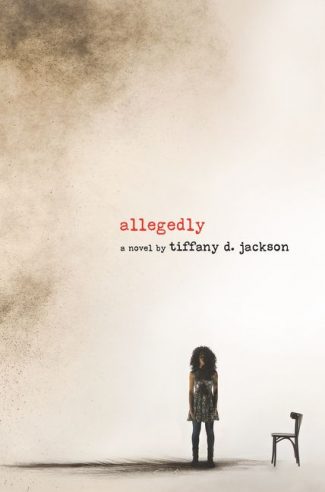 Mary B. Addison killed a baby. Allegedly. She didn’t say much in that first interview with detectives, and the media filled in the only blanks that mattered: a white baby had died while under the care of a churchgoing black woman and her nine-year-old daughter. The public convicted Mary and the jury made it official. But did she do it?

Childhood trauma and complicated relationships surround this dark mystery, set at a juvenile offenders’ halfway house. Mary has a compelling voice that shifts in an ingeniously subtle way as the story progresses, leading to the stunning conclusion. 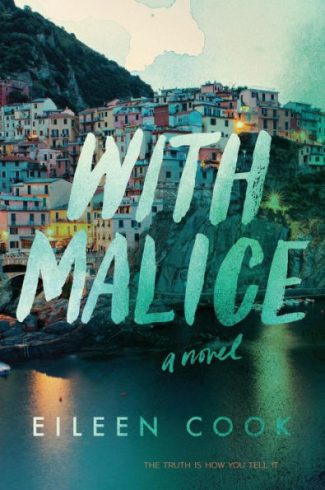 With Malice by Eileen Cook

Premise: Eighteen-year-old Jill Charron’s senior trip to Italy was supposed to be the adventure of a lifetime. And then the accident happened. Waking up in a hospital room, her leg in a cast, stitches in her face, and a big blank canvas where the last 6 weeks should be, Jill comes to discover she was involved in a fatal accident in her travels abroad. She was jetted home by her affluent father in order to receive quality care. Care that includes a lawyer. And a press team. Because maybe the accident…wasn’t an accident.

Jill’s hospitalization and her slowly-surfacing memories of her trip to Italy are interspersed with interview transcripts, witness statements, and social media content, creating an intriguing puzzle. The mystery knits together effortlessly… but in a way, you won’t see coming.

Sadie hasn’t had an easy life. Growing up on her own, she’s been raising her sister Mattie in an isolated small town, trying her best to provide a normal life and keep their heads above water. But when Mattie is found dead, Sadie’s entire world crumbles. After a somewhat botched police investigation, Sadie is determined to bring her sister’s killer to justice and hits the road following a few meager clues to find him.

The narration is split between Sadie’s POV and transcripts from a true crime podcast about her disappearance, and the dual narration suggests Sadie isn’t telling us everything. Gritty and powerful, it’s a harrowing and deeply-satisfying read. (Read a Q&A with Courtney Summers here!) 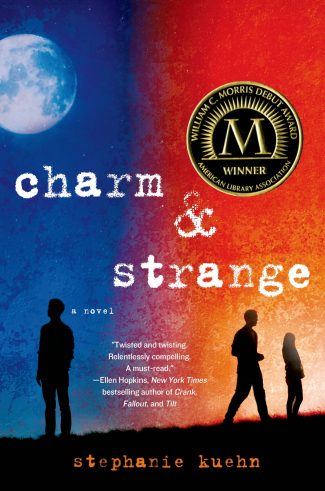 Andrew Winston Winters is at war with himself. He’s part Win, the lonely teenager exiled to a remote Vermont boarding school in the wake of a family tragedy. The guy who shuts all his classmates out, no matter the cost. He’s part Drew, the angry young boy with violent impulses that control him. The boy who spent a fateful, long-ago summer with his brother and teenage cousins, only to endure a secret so monstrous it led three children to do the unthinkable.

A psychological mystery with spare, gorgeous prose that you tear through in an effort to figure out what’s going on with Win; a complicated boy who is adamant about impending disaster. Complex and twisty, with a heart-breaking revelation. 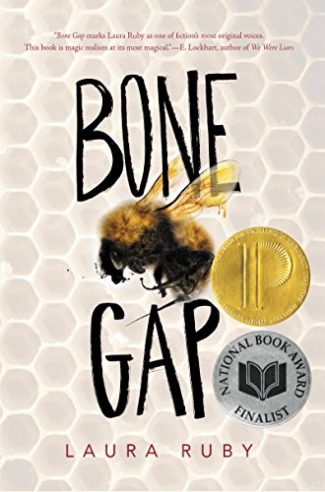 Everyone knows Bone Gap is full of gaps—gaps to trip you up, gaps to slide through so you can disappear forever. So when young, beautiful Roza went missing, the people of Bone Gap weren’t surprised. After all, it wasn’t the first time that someone had slipped away and left Finn and Sean O’Sullivan on their own…  Finn knows that’s not what happened with Roza. He knows she was kidnapped, ripped from the cornfields by a dangerous man whose face he cannot remember. But the searches turned up nothing, and no one believes him anymore. Not even Sean, who has more reason to find Roza than anyone, and every reason to blame Finn for letting her go.

This genre-defying story is told from several character’s perspectives. One of these is Finn, a uniquely unreliable narrator who, as the sole witness to the crime, seems to hold a critical piece of the puzzle. Tense, lyrical, and fantastically strange in the best possible way.

What are some other stand-out unreliable narrators in the YA genre? Let us know in the comments and enter to win a copy of What We Buried!

Comment below for a chance to win a copy of What We Buried by Kate A. Boorman!

What We Buried Comment Sweepstakes: NO PURCHASE NECESSARY TO ENTER OR WIN.  A purchase does not improve your chances of winning.  Sweepstakes open to legal residents of 50 United States, D.C., and Canada (excluding Quebec), who are 18 years or older as of the date of entry.  To enter, complete the “Post a Comment” entry at https://www.criminalelement.com/5-stand-out-unreliable-narrators-in-young-adult-lit beginning at 2:30 p.m. Eastern Time (ET) February 26, 2019. Sweepstakes ends at 2:29 p.m. ET March 12, 2019. Void outside the United States and Canada and where prohibited by law. Please see full details and official rules here. Sponsor: Macmillan, 175 Fifth Ave., New York, NY 10010.

Kate A. Boorman is an award-winning writer from the Canadian prairies. She is the author of the Winterkill series; Winterkill, Darkthaw and Heartfire. She was born in Nepal, grew up in the small town of Rimbey, Alberta, and now lives in Edmonton, where she wrangles her family and schemes up travel to faraway lands. Kate has an MA in Dramatic Critical Theory and has held an odd assortment of jobs, from accordion accompanist to qualitative research associate. She has a fondness for nature, though birds tend to worry her a great deal.