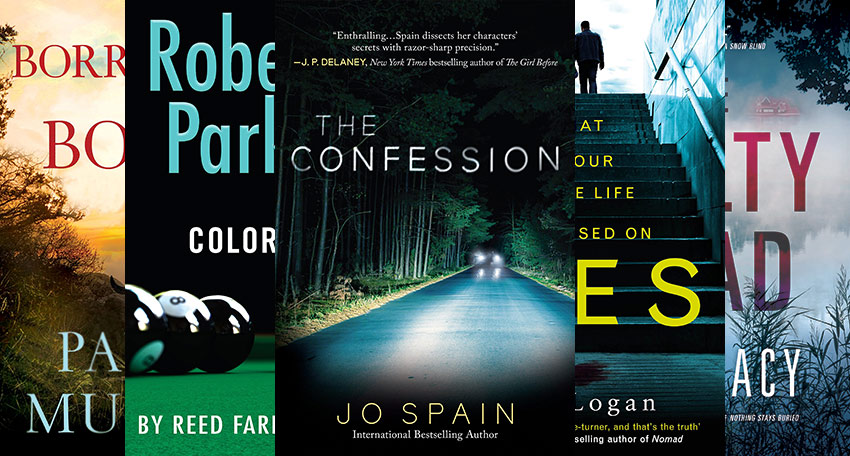 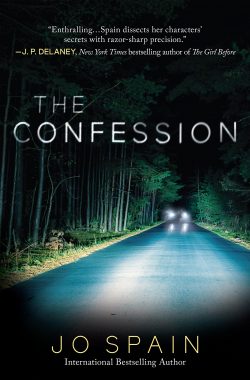 The Confession by Jo Spain

Late one night a man walks into the luxurious home of disgraced banker Harry McNamara and his wife Julie. And when the man launches an unspeakably brutal attack on Harry, a horror-struck Julie, frozen by fear, watches her husband die.

Just one hour later, the attacker, J. P. Carney hands himself into the police and confesses to beating Harry to death. Except he also claims that the assault was not premeditated and that he didn’t know the identity of his victim. With a man as notorious as Harry McNamara, who was just found innocent in a highly sensationalized fraud trial, the detectives cannot help but wonder: Was this really a random act of violence? Was Julie really powerless to stop JP? When Harry’s many sins are unveiled to include corruption, greed, and betrayal, nothing is for sure.

Who is really the guilty one? And is Carney’s surrender driven by a guilty conscience or is his confession a calculated move in a deadly game? 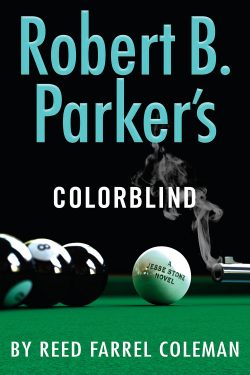 Jesse Stone is back on the job after a stint in rehab, and the road to recovery is immediately made bumpy by a series of disturbing and apparently racially motivated crimes, beginning with the murder of an African American woman. Then, Jesse’s own deputy Alisha—the first black woman hired by the Paradise police force—becomes the target of a sophisticated frame-up. As he and his team work tirelessly to unravel the truth, he has to wonder if this is just one part of an even grander plot, one with an endgame more destructive than any of them can imagine.

At the same time, a mysterious young man named Cole Slayton rolls into town with a chip on his shoulder and a problem with authority—namely, Jesse. Yet, something about the angry twenty-something appeals to Jesse, and he takes Cole under his wing. But there’s more to him than meets the eye, and his secrets might change Jesse’s life forever. 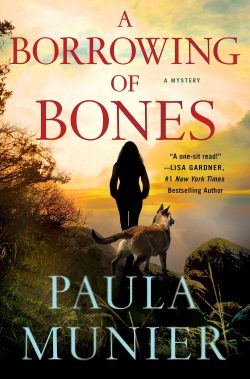 A Borrowing of Bones by Paula Munier

Grief and guilt are the ghosts that haunt you when you survive what others do not….

After their last deployment, when she got shot, her fiancé Martinez got killed and his bomb-sniffing dog Elvis got depressed, soldier Mercy Carr and Elvis were both sent home, her late lover’s last words ringing in her ears: “Take care of my partner.”

Together the two former military police―one twenty-nine-year-old two-legged female with wounds deeper than skin and one handsome five-year-old four-legged Malinois with canine PTSD―march off their grief mile after mile in the beautiful remote Vermont wilderness.

Even on the Fourth of July weekend, when all of Northshire celebrates with fun and frolic and fireworks, it’s just another walk in the woods for Mercy and Elvis―until the dog alerts to explosives and they find a squalling baby abandoned near a shallow grave filled with what appear to be human bones.

U.S. Game Warden Troy Warner and his search and rescue Newfoundland Susie Bear respond to Mercy’s 911 call, and the four must work together to track down a missing mother, solve a cold-case murder, and keep the citizens of Northshire safe on potentially the most incendiary Independence Day since the American Revolution.

It’s a call to action Mercy and Elvis cannot ignore, no matter what the cost.

Read an excerpt from A Borrowing of Bones, then check out John Valeri’s review! 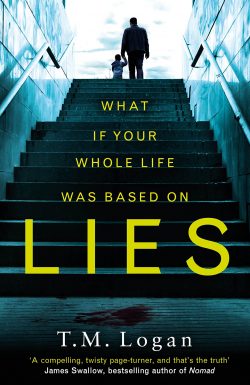 Six days ago, Joe Lynch was a happily married man, a devoted father, and a respected teacher living in a well-to-do London suburb. But that was before he spotted his wife’s car entering a hotel parking garage. Before he saw her in a heated argument with her best friend’s husband. Before Joe confronted the other man in an altercation where he left him for dead, bleeding and unconscious.

Now, Joe’s life is unraveling. His wife has lied to him. Her deception has put their entire family in jeopardy. The man she met at the hotel has vanished. And as the police investigate his disappearance, suspicion falls on Joe.

Unable to trust the woman he loves, Joe finds himself at the mercy of her revelations and deceits, unsure of who or what to believe. All he knows is that her actions have brought someone dangerous into their lives―someone obsessed with her and determined to tear Joe’s world apart.

What if your whole life was based on LIES?

Read an excerpt from Lies, then check out an exclusive Q&A with author T. M. Logan! 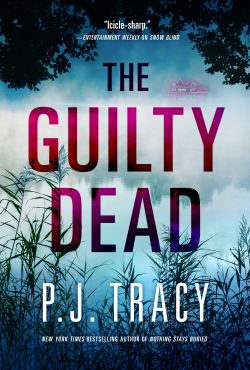 The Guilty Dead by PJ Tracy

Gregory Norwood is Minnesota’s most beloved philanthropist, and the story of his son’s overdose was splashed across the front page of all the papers. When a photojournalist sets out to get a candid shot of the highly successful businessman on the one year anniversary of his son’s death, he’s shocked to find Norwood dead with a smoking gun in his hand. The city is devastated, and Minneapolis detectives Leo Magozzi and Gino Rolseth are called in to handle the delicate case. It should be open and shut, but something is not right. Norwood’s death is no suicide.

With no suspects and an increasing tangle of digital evidence that confounds the Minneapolis Police Department’s most seasoned cops, Magozzi calls on Grace MacBride, Monkeewrench Software’s founder and chief computer genius and the soon to be mother of their child together. She and her motley crew of partners begin to unravel connections between Norwood’s death and an even larger plot. Norwood wasn’t the first, won’t be the last, and by the end, may be just one of many to die.

Traci Lambrecht opens up about the enduring power of her mother’s legacy and writing her first solo PJ Tracy mystery in an exclusive Q&A!

Book Review: Deep into the Dark by P.J. Tracy

New York Times bestseller P. J. Tracy returns with Deep into the Dark, a brand new series set in L.A. and featuring up-and-coming LAPD Detective Margaret Nolan and murder suspect Sam Easton. I have been a fan of P.J. Tracy since the first Monkeewrench novel and have read virtually all the books since. Twisty, dark,…

Are You Paying Attention?

I’m that weirdo you occasionally see at an airport gate or in a waiting room; totally anomalous because I’m not a lonely planet orbiting around my digital sun. You can’t even see evidence of a digital sun on my person, which makes me rarer than a unicorn and appreciably suspicious. Of course, you might not…