This week, we get a new Alex Cross thriller and the latest novel from one of Sweden's best writers! See what else Thanksgiving week brought us to read:

Cross the Line by James Patterson

After shots pierce the tranquil nighttime calm of Rock Creek Park, a man is dead: what looks at first like road rage might be something much more sinister. But Alex has only just begun asking questions when he's called across town to investigate a new murder, one that hits close to home: Washington's own chief of detectives. And Alex's former boss, beloved mentor of Alex's wife, Bree.

Now there's a killer on the loose, a long list of possible suspects, a city in panic, and nobody in charge of the besieged police force.

Until Bree gets tapped for the job.

As Bree scrambles to find her footing and close two high-profile cases, new violence stuns the capital. What should be a time for her to rely on Alex for support and cooperation is instead a moment of crisis in their marriage as well as their city when their investigative instincts clash and their relationship reaches a breaking point.

And the fiendish mind behind all the violence has appointed himself judge, jury, and executioner, with a terrifying master plan he's only begun to put in motion. To beat him at his own game, Alex and Bree must take the law back into their own hands before he puts them both out of commission…permanently.

One sunny summer morning a young woman and her six-year old daughter are run over by a car. Both are killed immediately. Is it an accident, or did someone kill them on purpose?

The same morning the husband of the deceased young woman disappears. During the police investigation, it turns out that the husband had recently bought a property that nobody knew anything about. A few days later a macabre discovery is made in a forest nearby.

Dying for Christmas by Tammy Cohen

Out Christmas shopping one December afternoon, Jessica Gould meets the charming Dominic Lacey and impulsively agrees to go home with him for a drink. What follows is a Twelve Days of Christmas from hell as Lacey holds Jessica captive, forcing her to wear his missing wife’s gowns and eat lavish holiday meals. Each day he gifts her with one item from his twisted past―his dead sister’s favorite toy, disturbing family photos, a box of teeth. As the days pass and the “gifts” become darker and darker, Jessica realizes that Lacey has a plan for her, and he never intends to let her go.

But Jessica has a secret of her own … a secret that may just mean she has a chance to make it out alive.

The pope is dead. Behind the locked doors of the Sistine Chapel, one hundred and eighteen cardinals from all over the globe will cast their votes in the world's most secretive election. They are holy men. But they have ambition. And they have rivals. Over the next seventy-two hours one of them will become the most powerful spiritual figure on Earth.

The Mayakovsky Tapes by Robert Littell

In March 1953, four women meet in Room 408 of Moscow’s deluxe Hotel Metropol. They have gathered to reminisce about Vladimir Mayakovsky, the poet who in death had become a national idol of Soviet Russia. In life, however, he was a much more complicated figure.

The ladies, each of whom could claim to have been a muse to the poet, loved or loathed Mayakovsky in the course of his life, and as they piece together their conflicting memories of him, a portrait of the artist as a young idealist emerges. From his early years as a leader of the Futurist movement to his work as a propagandist for the Revolution and on to the censorship battles that turned him against the state (and, more ominously, the state against him), their recollections reveal Mayakovsky as a passionate, complex, sexually obsessed creature trapped in the epicenter of history, struggling to hold onto his ideals in the face of a revolution betrayed. 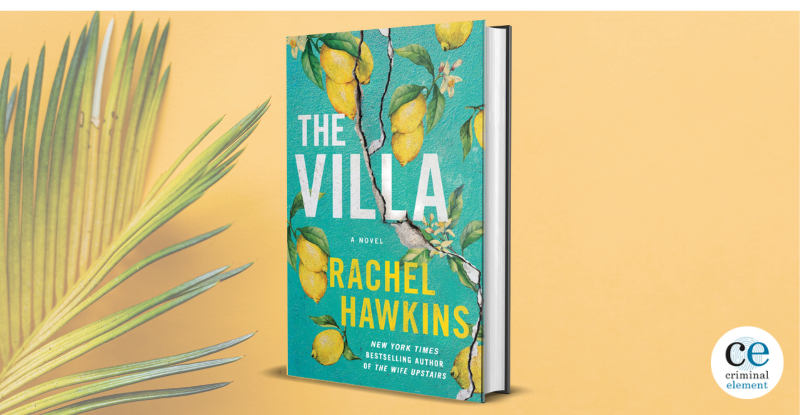