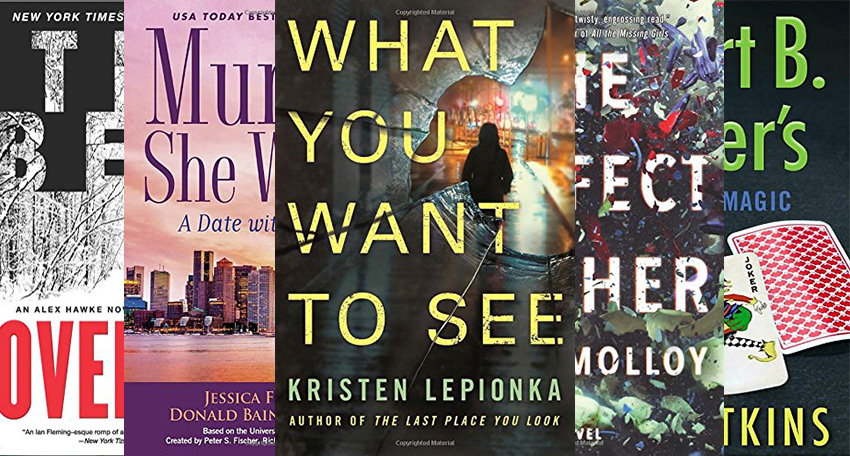 This week, Kristen Lepionka’s sophomore effort combines with a new Murder, She Wrote mystery and Ace Atkins’s latest Robert B. Parker Spenser novel to highlight an amazing week of books! See what else we’re reading: 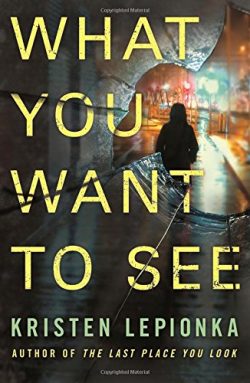 What You Want to See by Kristen Lepionka

Marin Strasser has a secret. Her fiancé thinks her secret is that she’s having an affair, and he hires P.I. Roxane Weary to prove it. Then, just days into the case, Marin is shot to death on a side street in an apparent mugging. But soon enough the police begin to focus on Roxane’s client for Marin’s death, so she starts to dig deeper into Marin’s life―discovering that the elegant woman she’s been following has a past and a half, including two previous marriages, an adult son fresh out of prison, and a criminal record of her own. The trail leads to a crew of con artists, an ugly real estate scam that defrauds unsuspecting elderly homeowners out of their property, and the suspicious accident of a wealthy older woman who lives just down the street from where Marin was killed.

With Roxane’s client facing a murder indictment, the scammers hit close to home to force Roxane to drop the case, and it becomes clear that the stakes are as high as the secrets run deep. 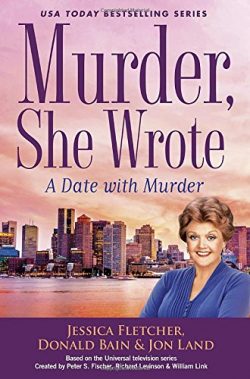 Murder, She Wrote: A Date with Murder by Jessica Fletcher, Donald Bain, and Jon Land

Jessica Fletcher takes up the case of her good friend Barbara “Babs” Wirth after Babs’ husband Hal suffers a fatal heart attack that Jessica has reason to believe was actually murder. At the heart of her suspicions lies a sinister dating site Hal had used while he and Babs were having marital issues, a site that may be complicit in somehow swindling him out of millions.

Jessica’s investigation reveals that Hal was far from the only victim and when his former business partner is also killed, a deadly pattern emerges. Jessica teams up with a brilliant young computer hacker to follow the trail but as she gets closer to the truth, two near misses force her to realize that she may very well be the next victim.

The stakes have never been this high as Jessica finds herself being stalked by the killer she is trying to catch. She must now set the perfect trap to avoid her very own date with murder. 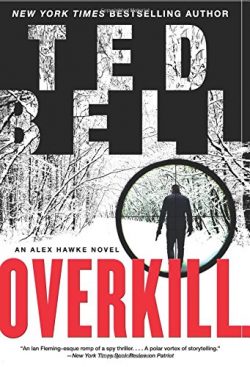 Putting it all on the line to rescue his kidnapped son pits counterspy Alex Hawke against Russian President Vladimir Putin in this action-packed thriller from New York Times bestselling author Ted Bell.

On a ski vacation in the Swiss Alps high above St. Moritz, Alex Hawke and his young son, Alexei, are thrust into danger when the tram carrying them to the top of the mountain bursts into flame, separating the two. Before he can reach Alexei, the boy is snatched from the burning cable car by unknown assailants in a helicopter.

Meanwhile, high above the skies of France, Vladimir Putin is aboard his presidential jet after escaping a bloodless coup in the Kremlin. When two flight attendants collapse and slip into unconsciousness, the Russian leader realizes the danger isn’t over. Killing the pilots, he grabs a parachute, steps out of the plane . . . and disappears.

Hawke has led his share of dangerous assignments, but none with stakes this high. To save his son, he summons his trusted colleagues, Chief Inspector of Scotland Yard Ambrose Congreve, former U.S. Navy SEAL Stokley Jones, Jr., and recruits a crack Hostage Rescue Team—a group of elite soldiers of fortune known as “Thunder & Lighting.” Before they can devise a rescue plan, Hawke must figure out who took his boy—and why. An operative who has fought antagonists around the globe, Hawke has made many enemies; one in particular may hold the key to finding Alexei before it’s too late.

But an unexpected threat complicates their mission. Making his way to “Falcon’s Lair,” the former Nazi complex created for Hitler, Putin is amassing an impressive armory that he intends to use for his triumphant return to Moscow.

Only one man can smash the Russian president’s plan for domination—a master counterspy who will cross every line to save his son . . . and maybe save the world itself in the bargain. 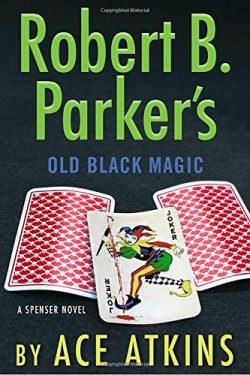 The heist was legendary, still talked about twenty years after the priceless paintings disappeared from one of Boston’s premier art museums. Most thought the art was lost forever, buried deep, sold off overseas, or, worse, destroyed as incriminating evidence. But when paint chips from the most valuable piece stolen, Gentlemen in Black by a Spanish master, arrives at the desk of a Boston journalist, the museum finds hope and enlists Spenser’s help.

A five-million-dollar-reward by the museum’s top benefactor, an aged, unlikable Boston socialite, sets Spenser and pals Vinnie Morris and Hawk onto a trail of hidden secrets, jailhouse confessions, and decades-old murders. Set against the high-society art scene and the low-life back alleys of Boston, this is classic Spenser doing what he does best. 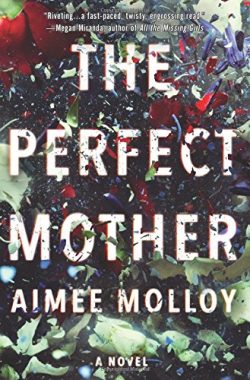 The Perfect Mother by Aimee Molloy

A night out. A few hours of fun. That’s all it was meant to be.

They call themselves the May Mothers—a group of new moms whose babies were born in the same month. Twice a week, they get together in Brooklyn’s Prospect Park for some much-needed adult time.

When the women go out for drinks at the hip neighborhood bar, they want a fun break from their daily routine. But on this hot Fourth of July night, something goes terrifyingly wrong: one of the babies is taken from his crib. Winnie, a single mom, was reluctant to leave six-week-old Midas with a babysitter, but her fellow May Mothers insisted everything would be fine. Now he is missing. What follows is a heart-pounding race to find Midas, during which secrets are exposed, marriages are tested, and friendships are destroyed.

The Heathens by Ace Atkins is the 11th Quinn Colson novel, as the sheriff and his former deputy Lillie Virgil find themselves on opposite sides of a case for the first time after a woman is found dead and three delinquent teens go on the run. Sheriff Quinn Colson thinks he’s finally found some peace…