This week has something for every kind of mystery fan! Looking for a trip to the past? Bestseller Andrew Taylor released a hot new historical thriller set during the aftermath of The Great Fire of London. Cozies more to your taste? You'll be purring with pleasure at the first in a new series by Mandy Morton. See what else this week brings in the way of books:

New York City 1992: a year after riots exploded between black and Jewish neighbors in Brooklyn, a black family is brutally murdered in their Crown Heights home. A teenager is quickly convicted, and the justice system moves on.

Twenty-two years later, journalist Rebekah Roberts gets a letter: I didn't do it. Frustrated with her work at the city’s sleaziest tabloid, Rebekah starts to dig. But witnesses are missing, memories faded, and almost no one wants to talk about that grim, violent time in New York City―not even Saul Katz, a former NYPD cop and her source in Brooklyn’s insular Hasidic community.
So she goes it alone. And as she gets closer to the truth of that night, Rebekah finds herself in the path of a killer with two decades of secrets to protect.

Read an excerpt from Conviction!

The Ashes of London by Andrew Taylor

London,1666. The Great Fire rages through the city, consuming everything in its path. Even the impregnable cathedral of St. Paul’s is engulfed in flames and reduced to ruins. Among the crowds watching its destruction is James Marwood, son of a traitor, and reluctant government informer.

In the aftermath of the fire, the body of a man is discovered in the ashes of St.Paul’s. But he is not a victim of the blaze- there is a stab wound to his neck and his thumbs have been tied behind his back. Acting on orders, Marwood hunts the killer though London’s devastated streets- where before too long a second murder is uncovered.

At a time of dangerous internal dissent, Marwood’s investigation will lead him into treacherous waters- and across the path of a determined and vengeful young woman.

The Bridge by Stuart Prebble

The woman of his dreams isn't what she seems.

Michael Beaumont is head over heels with the woman of his dreams. The minute he and Alison saw each other across a crowded bar, there was a powerful, immediate connection. She's everything he could ever want in a woman—charismatic, beautiful, intelligent, compassionate, and so much more.

But Alison is harboring a dangerous secret, one that threatens to break loose once Michael introduces her to his last remaining relative. Michael's grandmother Rose, who raised him from childhood, isn't quite the woman she used to be—her memory is failing her, and she's prone to fits of wild emotion. But something about Rose's outburst upon meeting Alison seems like more than just a simple delusion. And something about the string of murders terrorizing London, with incidents occurring just blocks from Michael, feels like more than just a coincidence.

What is Rose not telling Michael? What is Alison hiding? Every relationship in Michael's life is a bridge, and he'll discover that there are some he shouldn't cross.

Almost Missed You by Jessica Strawser

Violet and Finn were “meant to be,” said everyone, always. They ended up together by the hands of fate aligning things just so. Three years into their marriage, they have a wonderful little boy, and as the three of them embark on their first vacation as a family, Violet can’t help thinking that she can’t believe her luck. Life is good.

So no one is more surprised than she when Finn leaves her at the beach―just packs up the hotel room and disappears. And takes their son with him. Violet is suddenly in her own worst nightmare, and faced with the knowledge that the man she’s shared her life with, she never really knew at all.

Caitlin and Finn have been best friends since way back when, but when Finn shows up on Caitlin’s doorstep with the son he’s wanted for kidnapping, demands that she hide them from the authorities, and threatens to reveal a secret that could destroy her own family if she doesn’t, Caitlin faces an impossible choice.

The No. 2 Feline Detective Agency by Mandy Morton

Hettie Bagshot has bitten off more than any cat could chew. As soon as she launches her No. 2 Feline Detective Agency, she’s bucketed into a case: Furcross, home for slightly older cats, has a nasty spate of bodysnatching, and three of the residents have been stolen from their graves. Hettie and her sidekick, Tilly, set out to reveal the terrible truth. Is Nurse Mogadon involved in a deadly game? Has the haberdashery department of Malkin & Sprinkle become a mortuary? And what flavor will Betty Butter’s pie of the week be?

In a haze of catnip and pastry, Hettie steers the Furcross Case to its conclusion, but will she get there before the body count rises—and the pies sell out?

Read an excerpt fron The No. 2 Feline Detective Agency! 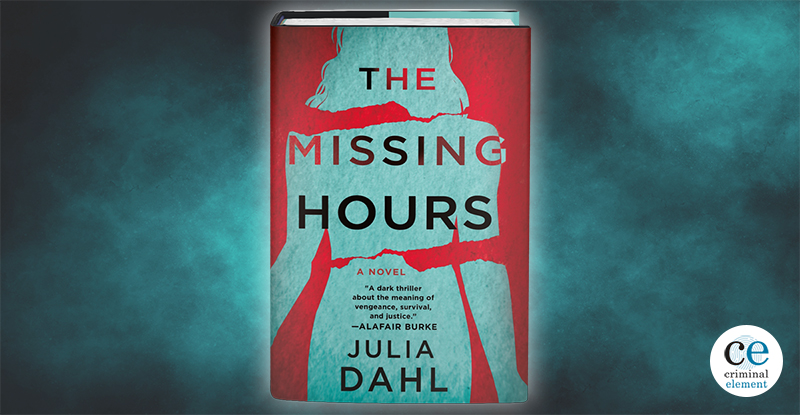 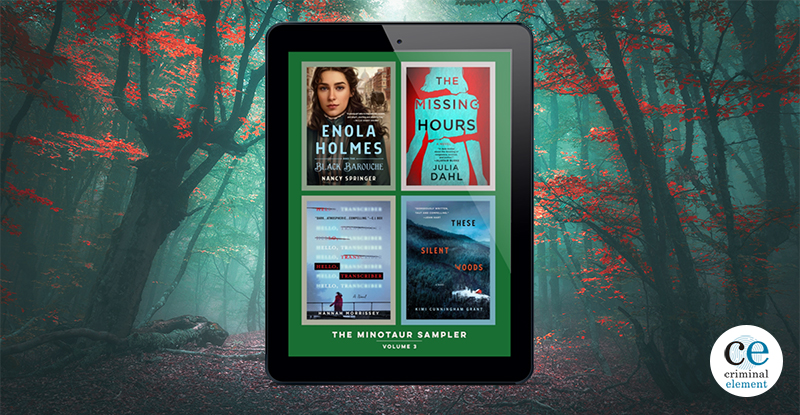 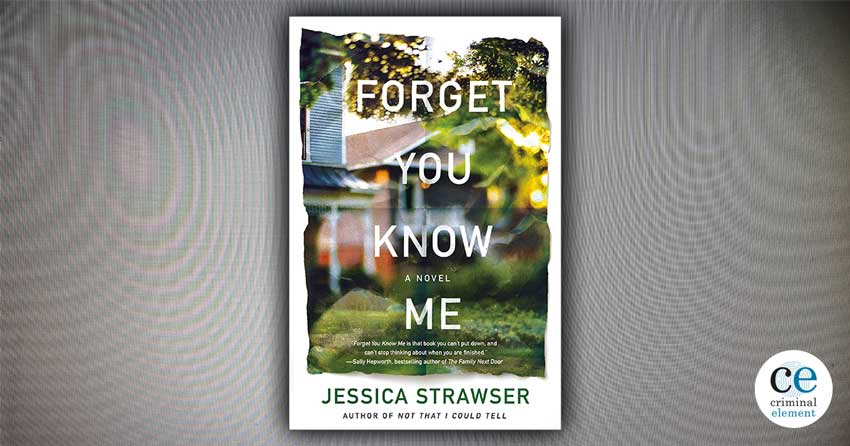 Forget You Know Me by Jessica Strawser: A Visual Guide

Best, friends, separated by miles. Spouses, hardened by neglect. A mother, isolated by pain. Forget You Know Me by Jessica Strawser is an emotionally complex psychological thriller about the wounds of people who’ve grown apart—take a visual tour with GIFnotes! Molly and Liza have always been enviably close. Even after Molly married Daniel, the couple considered Liza…