Read Part I of Ryan Gattis's top L.A. crime novels, then make sure you're signed in and comment below for a chance to win a paperback copy of his gritty thriller Safe! 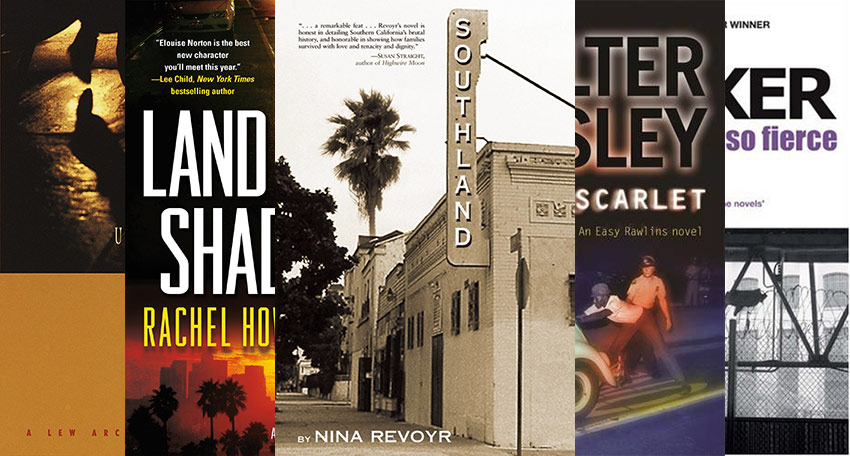 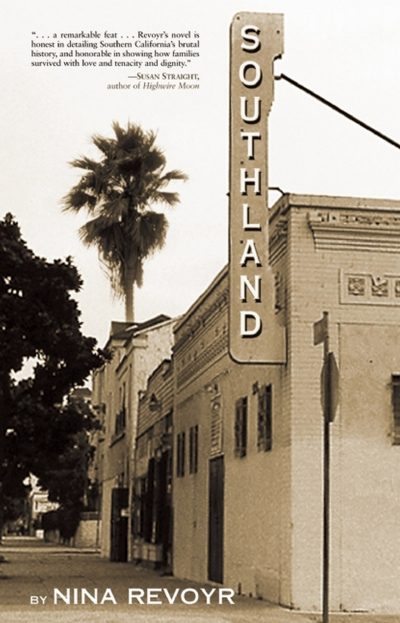 I’m a big fan of stories driven by unexpected detectives: characters drafted in from other walks of life who happen to have a particular emotional or familial stake in figuring out who is to blame for a crime. Jackie Ishida, law student, is one such character. Very few writers explore the varied textures and difficult intersections of race and violence in Los Angeles as well, or as deeply, as Revoyr. Southland isn’t just a great mystery with complicated characters; it’s also a masterclass in how to plot, illuminate, and possibly even educate a reader as to the realities of this city at the same time—and that is a tremendously difficult thing to do. 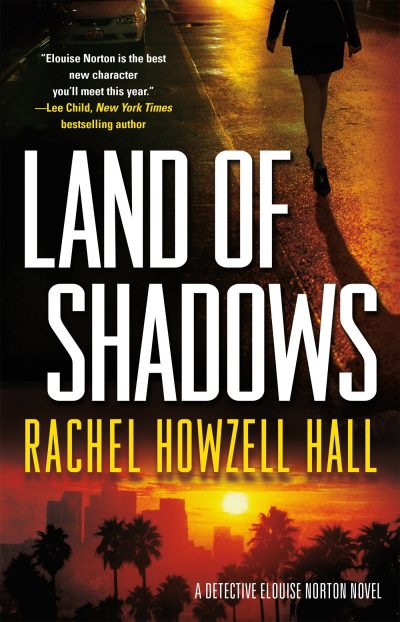 Although City of Saviors might be my favorite, if you’re going to start the Detective Eloise “Lou” Norton series, you really should start at the beginning. Lou is a black, female cop working homicides in South Los Angeles; in fact, there are faint echoes of Det. Marcella Winn about her character (a real-life detective from Miles Corwin’s excellent book, The Killing Season). The real pleasures of this series, though, are in Hall’s willingness to portray a part of Los Angeles so rarely seen, cared about, or understood (but which adds so much to one’s overall understanding of L.A.). And, of course, there’s her dialogue. Hall is a master of dialogue. 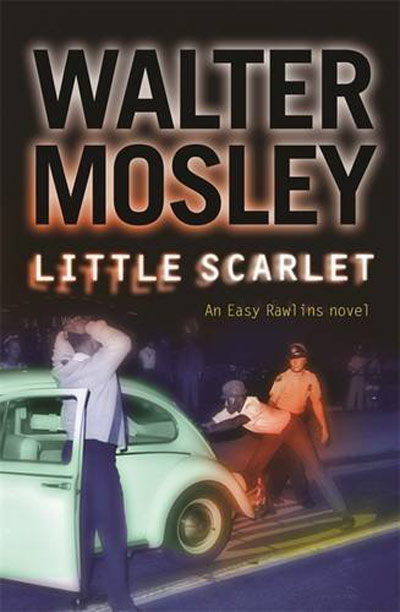 I always find it difficult to pick my favorite Easy Rawlins mystery for a list such as this. I find I often tilt back and forth between two or three, but it must be said that I chose Little Scarlet because it holds a solid place in my heart for taking as its backdrop the 1965 Watts riots. It’s no easy feat to engage a reader with a gripping plot and yet tackle insightful historical commentary at the same time, but Mosley does both admirably. The atmosphere—the images and smells of smoke; the details and consequences of violence during a lawless time—is particularly well-done. This book is, to put it mildly, a masterpiece.

No Beast So Fierce 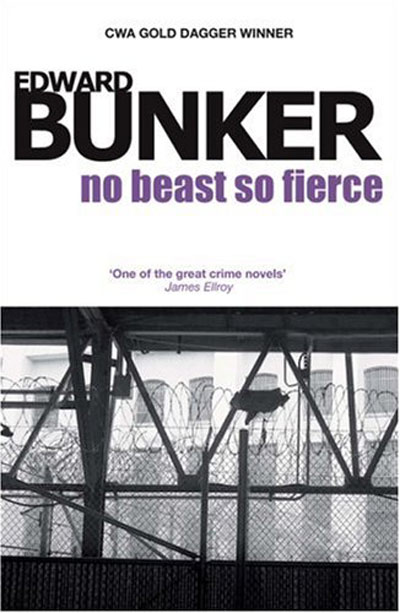 Published in 1973, No Beast So Fierce is a classic L.A. crime story from an author who knew what the inside of a prison felt like. It’s a different Los Angeles that our narrator Max lands in, with 65 bucks in his pockets and a cheap suit 10 years out of date. And it’s not an easy ride that leads him right back to crime via a series of heists, each one more desperate than the last. For that matter, it’s not an easy read, but it’s damn well-written, with dialogue done right. It’s an unflinching look into the selfishness of a particular breed of criminality, the mercilessness of survival when one is on the run. 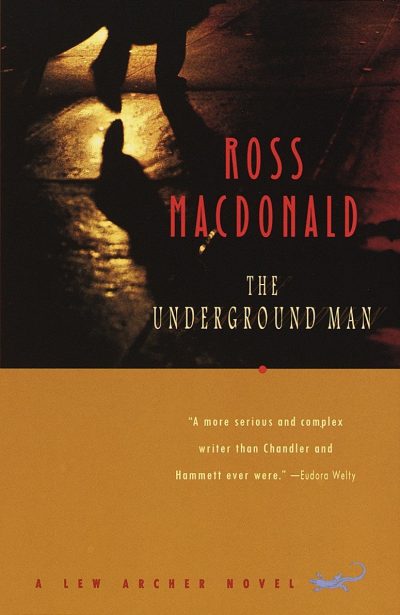 Perhaps I have shown my cards a bit in some of these other picks, but there’s honestly nothing I admire more than atmosphere well-executed in novels about the city: the sounds, the sights, and the smells of being here. The Underground Man may well be Macdonald’s most atmospheric piece, taking place while a wildfire rages in the Santa Ynez foothills above the city. Of course, there’s a body. Of course, there’s a convoluted mystery. But all must be dealt with while a wall of fire threatens to destroy clues, sweep away crimes, and even devour the detective himself. This piece feels timelier now than when I first read it a decade ago, as the annual Southern California wildfires get larger and more destructive, year on year.

Comment below for a chance to win a paperback copy of Safe by Ryan Gattis!

Safe Comment Sweepstakes: NO PURCHASE NECESSARY TO ENTER OR WIN.  A purchase does not improve your chances of winning.  Sweepstakes open to legal residents of 50 United States, D.C., and Canada (excluding Quebec), who are 18 years or older as of the date of entry.  To enter, complete the “Post a Comment” entry at https://www.criminalelement.com/5-best-l-a-crime-novels-fiction-comment-sweepstakes beginning at 3:00 p.m. Eastern Time (ET) September 20, 2018. Sweepstakes ends at 2:59 p.m. ET October 2, 2018. Void outside the United States and Canada and where prohibited by law. Please see full details and official rules here. Sponsor: Macmillan, 175 Fifth Ave., New York, NY 10010.

Ryan Gattis is based in Los Angeles, and his most recent novel Safe recently published in paperback.