Today I’m here to hawk the 30 Days of The 5-2 crime poetry blog tour, which runs April 1 through 30, National Poetry Month in the United States.

Unlike traditional blog tours, where a single guest posts to several blogs, I invite each host to pick their favorite poem from The 5-2: Crime Poetry Weekly and craft their own blog entries about it. This opens things up to the host’s interpretation of the poem.

In a poem about giving blood, he doesn’t even use the word phlebotomist, which is admirable. I’d have given in to temptation, tried to rhyme with it, and messed the whole thing up.

Instead, we’re treated to a face “blotchy with whiteheads,” and a voice like “a cat’s tail slammed in a rusty screen door.” If you haven’t pictured this nurse with the needle in her hand, you’re not paying attention. In the end, it’s not the imagery that gives it power. That’s just the foundation. It’s the honest apathy of it.

In The 5-2’s guidelines, I seek poets’ honest, powerful reactions to what they see as crime. The same way I admire crime fiction’s realism to the atmosphere of any other genre, I admire the intimacy and bravery of a single voice speaking in poetry.

I organized a similar tour last year around the release of the fourth and final print issue of The Lineup: Poems on Crime, which I co-edited with Reed Farrel Coleman, Sarah Cortez, and Richie Narvaez. That tour raised The Lineup’s profile, but much of the public still associated The Lineup with April, an annual event. The fact we were only able to print annually did nothing to shake this association. My goals go beyond one month. I want to share the power of poetry with as many people as possible. I’m sure the Academy of American Poets, which established National Poetry Month, would say the same. A weekly website of original crime poetry is better equipped to do that.

I write fiction as well as poetry, and have found that each feeds the other. Some ideas that seem too daunting in fiction are better tackled in poetry. With that, I invite you to follow the tour, and take its inspiration with you.

Themed anthologies are hit or miss; sometimes the concept creates a cohesive whole (and other times an incoherent hole). So far, Lawrence Block has edited three anthologies of stories inspired by art, and the newest—as people who’ve never stepped foot on a horse track say—is the Trifecta. The first, In Sunlight or in Shadow, focused… 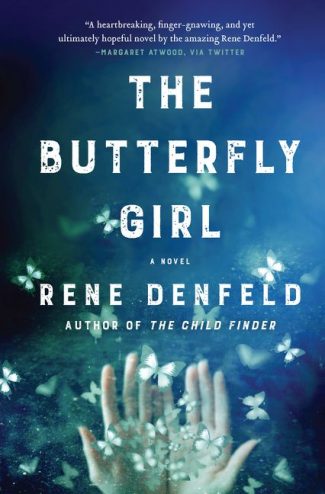 The Butterfly Girl by Rene Denfeld follows Naomi, an investigator searching for her missing sister in a city where young, homeless girls have been going missing and turning up dead. A year ago, Naomi, the investigator with an uncanny ability for finding missing children, made a promise that she would not take another case until… 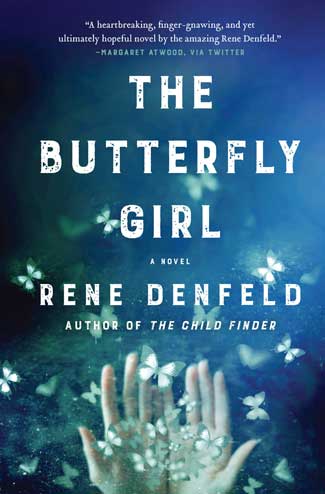 The Butterfly Girl by Rene Denfeld is the second book in the Naomi Cottle series—the investigator with an uncanny ability for finding missing children—and a riveting novel that ripples with truth, exploring the depths of love and sacrifice in the face of a past that cannot be left dead and buried. Writing about child abuse…